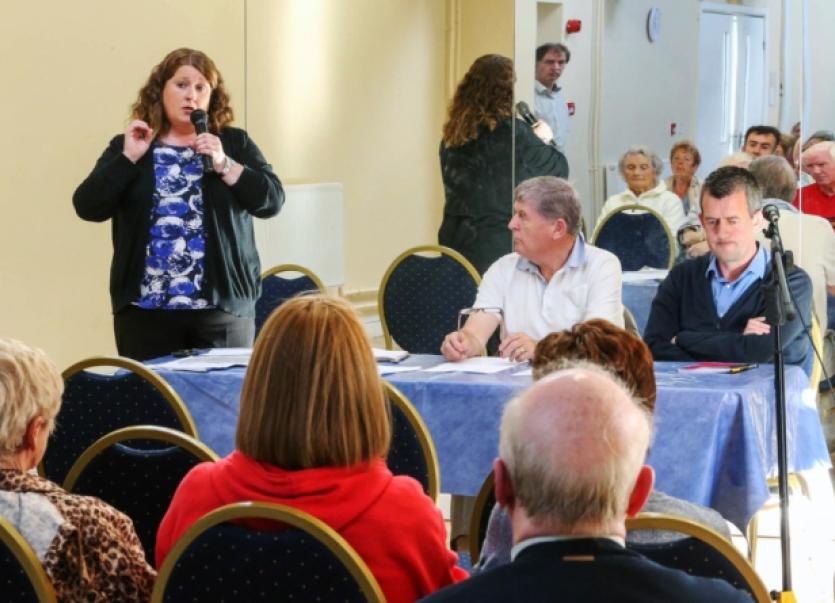 Some local residents are opposed to the €1.8m development in the Ballynanty, and they have so far been joined by ten councillors including Fine Gael’s Michael Hourigan, Kevin Kiely, Cormac Hurley, Denis McCarthy, Ger Fahy and Jim Long.

But Niall Ryan, Limerick’s Young Fine Gael chairman believes they are being guided by a “loud minority” in the community.

Meanwhile, a war of words has erupted between Cllr Tom Shortt, the only member of City Council openly in favour of the scheme and Cllr Maurice Quinlivan.

Cllr Shortt indicated that Cllr Quinlivan did not believe the gardai could manage any outbreak of anti-social behaviour in the area - the residents’ primary concern. But Cllr Quinlivan said he was not concerned by Cllr Shortt’s “bizarre” attack - and compared it to being “savaged by a dead sheep”.

Although An Bord Pleanala has cleared the way for the service to build, it is up to city councillors to block or approve the scheme, as it is being built on public land.

Mr Ryan urged all 17 councillors to back the project, saying: “We believe the loud minority who have voiced their opposition to this project do not accurately represent the views of a sizable majority of northside residents. It is also important to note that this investment by the JP McManus Charitable Foundation is real community based regeneration for the northside, something which new housing programs alone cannot address.”

Cllr Shortt questioned the level of support for the Gardai among councillors, saying: “This new centre is designed to properly accommodate the busiest and most successful Garda Diversion project in the state. Is the Fine Gael Chairman of the Joint Policing committee Cllr Michael Hourigan and Sinn Fein Councillor Maurice Quinlivan who is constantly calling for a better Garda response to anti-social behaviour seriously saying that they do not trust the Gardai to manage and supervise their own Garda Diversion project which is the Garda’s primary strategy for steering young people away from crime and anti-social behaviour.”

Although unconcerned by Cllr Shortt’s words on a personal level, Cllr Quinlivan said: “I cannot allow his level of ignorance and arrogance towards Ballynanty residents to go unchallenged.”

“Whether Cllr Shortt likes it or not the Ballynanty residents are fully entitled to voice their opinion on any proposed development in their area. He should accept the right of people to disagree with his opinion. He is demonstrating precisely the kind of high handed attitude towards local residents that has resulted in the LYS project failing to gain any significant support locally,” Cllr Quinlivan concluded.