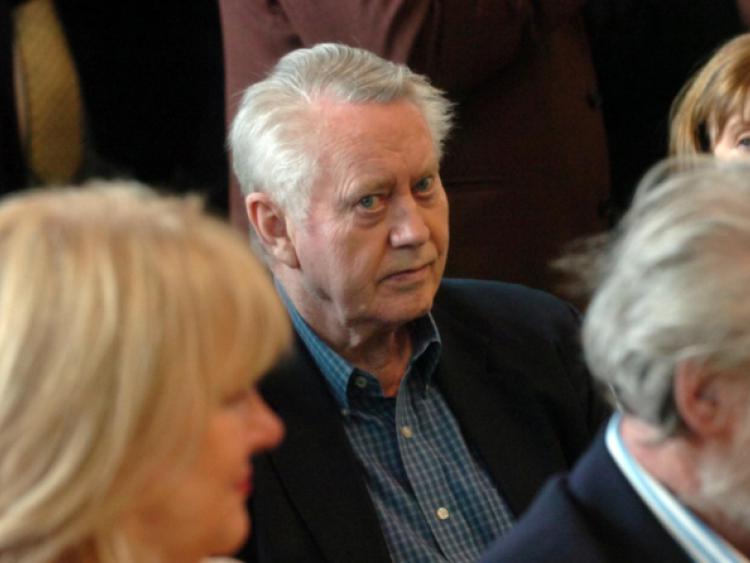 ‘GIVING while living’ has always been the philosophy of billionaire philanthropist Chuck Feeney, who donated hundreds of millions to causes in Limerick.

‘GIVING while living’ has always been the philosophy of billionaire philanthropist Chuck Feeney, who donated hundreds of millions to causes in Limerick.

With Feeney’s Atlantic Philanthropies organisation winding up in 2016, a major campaign has been launched to encourage Irish people and business to commit 1% of their income, profits or time to a cause they believe in.

Nine worthy causes in Limerick have already committed to the campaign, and the Forum on Philanthropy and Fundraising is calling on sports, arts organisations and charities in Limerick to register and be part of the 1% Difference to create a national movement.

While Irish people are recognised globally for their generosity, evidence from the Report on Philanthropy and Fundraising suggests that only 15% of donors in Ireland give in a regular fashion compared to 36% in the UK.