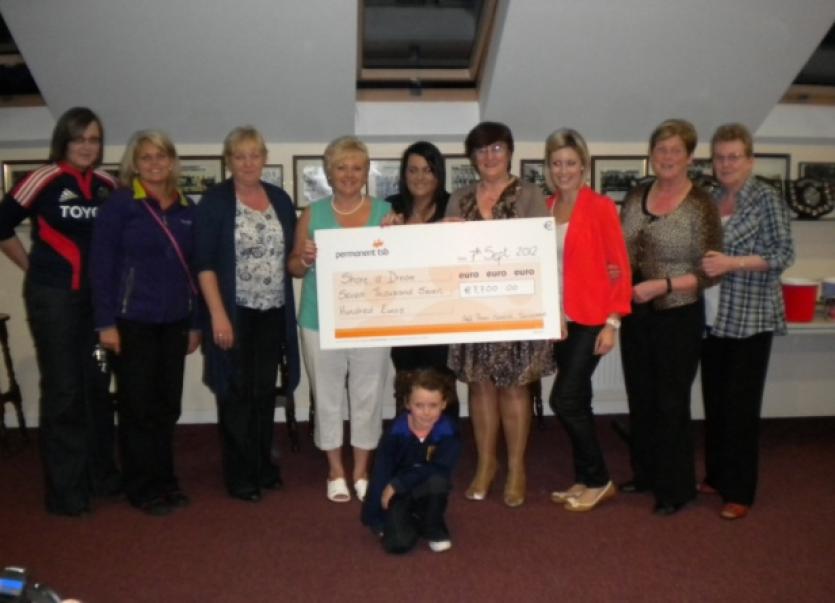 The seven-a-side tournament is held in memory of Jeff Power who, along with his friend Paul Considine, was killed in a road accident while on his way to work in Portlaoise in April 2010.

The event has proved a hugely popular community event over its three year existence, attracting hundreds of spectators each year.

The tournament format will be the same as last year with 32 teams involved, each team consisting of 10 players (seven players and three subs). The entrance fee is €60 per team and is open to the first 32 teams entered.

The tournament will kick off at 10am and runs until 6pm with a host of family activities throughout the day.