Limerick councillors criticise cuts in grants for the vulnerable 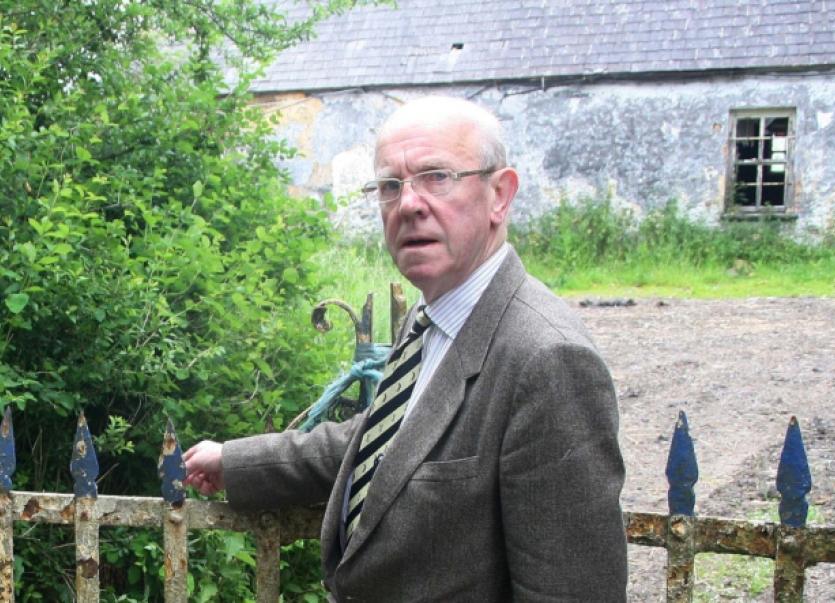 There are three categories of grant which allow elderly and disabled householders carry out works to stay in their homes. These include grants for converting downstairs rooms into walk-in showers; for ramps, hand-rails and stair-lifts.

The means-tested schemes are administered by local authorities which can apply to the Department of the Environment to recoup 80 per cent of costs. The cut in County Limerick has been 14 per cent to €1.47 million.

Cllr Eddie Wade said he knows elderly people who can’t get into a bath anymore and can’t get a small grant to install a shower.

“These are very private people who have worked hard all their lives and are paying for the sins of others,” said Cllr Wade.

Cllr Teefy said the people being affected have paid taxes all their lives and the addition of a shower can make “a huge difference”.

“It will help keep people at home in the comfort of their home and give the construction industry a boost,” said Cllr Teefy.

Cllr Egan made the point that it costs €1,000 for a week in a nursing home but only a couple of thousand to adapt a bathroom.

“What kind of society are we becoming when we forget about the elderly and those with special needs?” asked Cllr Egan. Cllr Gleeson said through his close affiliation with Cappamore Day-Care Centre he knows at first hand how a small grant can help. Cllr John Sheahan called for the whole scheme to be reviewed so that people in most need get it first.

The Cathaoirleach said he knows of one person who got a grant to insulate their house but the windows are in poor repair.

“He is well down the list to get the windows repaired. He has a lovely insulated house and the breeze is going out the window,” said Cllr Sheahan.