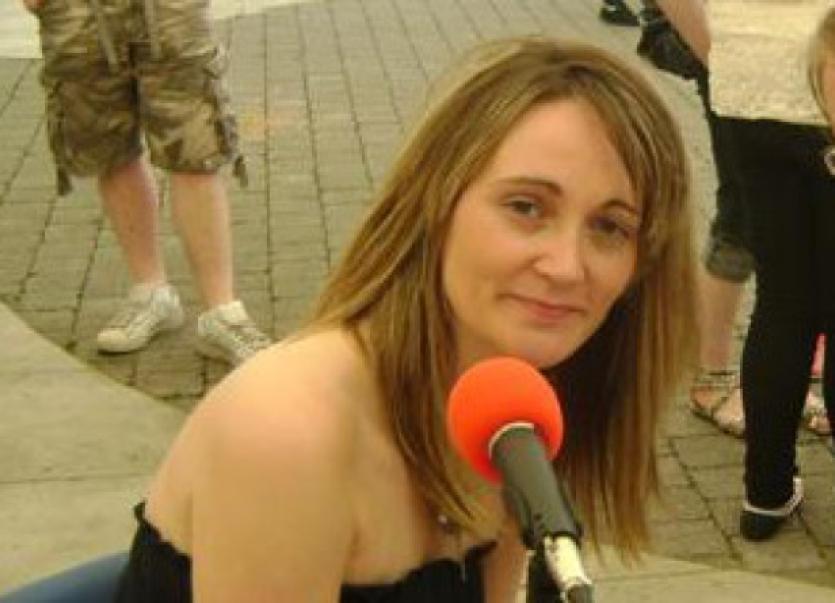 LISTENERS and contributors to Ballyhoura Community Radio are lamenting the loss of “a treasure” after the popular radio station was closed down due to financial difficulties.

LISTENERS and contributors to Ballyhoura Community Radio are lamenting the loss of “a treasure” after the popular radio station was closed down due to financial difficulties.

Employees and contributors to the station were informed last month that the station was to close down with immediate effect.

“We would like to give our sincere thanks to all who have contributed to and been supportive of the station from those who have been by our side since it was just an idea all those years ago to our most recent recruits,” stated a post on the station’s Facebook page.

The station, based at Smith’s Lane in Charleville, broadcast on Friday, Saturday, Sunday and Monday and serviced a catchment area covering South Limerick and North Cork.

Six people were employed at the station and there were between 35 and 40 volunteers and regular contributors.

“It entertained and gave the region an independent voice. It also gave the volunteers life skills - not just radio production skills but life skills and communication skills and confidence. You would see people who were so shy in the beginning and would barely say boo, go on to do their own show day in, day out, interviewing people. It was fabulous to watch people grow in that manner due to what we were doing,” he added.

While the station went on air in 2011, people had been working on bringing it to fruition since 2004.

Charlotte Grimley from Kilmallock was so upset by the closure of the station that she penned a letter to the Limerick Leader.

“In a time when we, as communities, have lost our voice, our jobs and we battle daily with the incessant negativity out there, the station offered new friendships, free, invaluable training to volunteers to use equipment, and a chance to reconnect with our community roots,” wrote Charlotte who began as a volunteer with the station in September 2011 and was also a co-presenter of The Ballyhoura View.