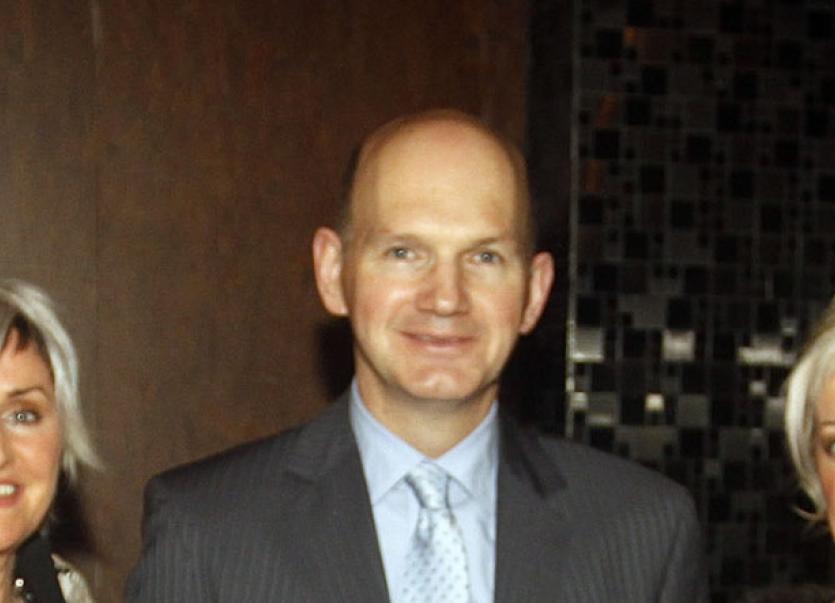 THE Pallaskenry swimming pool, which has been closed since 2009 due to a faulty roof, could be back in operation as early as next year, thanks to a significant grant from West Limerick Resources.

THE Pallaskenry swimming pool, which has been closed since 2009 due to a faulty roof, could be back in operation as early as next year, thanks to a significant grant from West Limerick Resources.

Work on upgrading the pool, which is attached to the Salesian College, has been estimated to cost €250,000 but this week, Environment Minister Phil Hogan has sanctioned a grant of €196, 314 from West Limerick Resources

“This is fantastic news,” school principal Paddy O’Neill said this week. “We have been working on this for the past year and a half.”

The school set up a new, not-for-profit company to spearhead the project, the Copsewood Pool and Sports Company, and its board is made up mainly of past pupils with expertise.

“We must now submit a final round of documentation by the end of July,” Mr O’Neill continued adding that they will be applying to the Salesian order for a loan and/or contribution for the remaining costs. However, all going well, he hopes work will begin in the new year.

“This will be a fantastic facility for the county and the community,” Mr O’Neill said, explaining that, when upgraded, the pool would be available to the wider community as well as to the college’s increased number of students.

If voluntary organisations wanted to hire out a pool for a block of two hours or so at the moment, it would not be possible, he pointed out as existing pools are booked out. And young competitive swimmers are having to go to UL for training as early as 5am, he continued, because of demand.

In the past, the Pallaskenry pool has been a resource for water-safety training in particular and this would continue and even expand once the upgrading is complete. The agricultural college, Mr O’Neill pointed out, was planning to include a much needed water safety component in its curriculum.

The original pool was built in the 1960s and was covered in the 1970s but had to be closed in 2009 when serious structural damage was discovered in the roof during redecoration. Some sections of the steel roof were corroded and deemed unsafe.

The refurbishment plans include a new roof as well as upgrading the changing rooms and making them disabled-friendly. The board is also looking at more efficient ways of heating the pool.