Getting the wheels in motion for annual Askeaton cycle 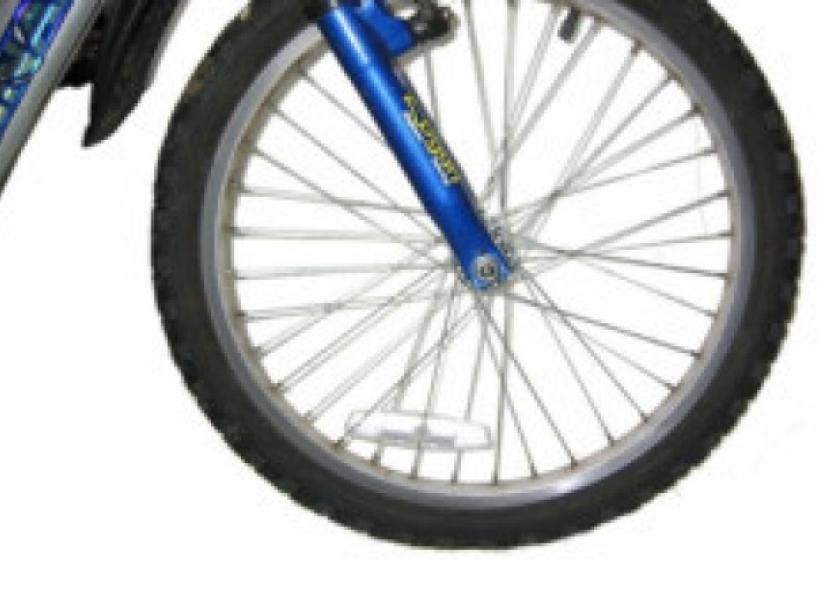 VOLUNTEER cyclists, looking to put their wheels to good use, have been asked to sign up for the annual charity cycle organised by the Askeaton Touring Club.

VOLUNTEER cyclists, looking to put their wheels to good use, have been asked to sign up for the annual charity cycle organised by the Askeaton Touring Club.

And, says one of the organisers, Mary Mullane, age is not a barrier.

“We have had cyclists from the age of 8 to 72,” she said this week when the appeal for volunteers went out.

Formerly known as the Wyeth Touring Club, or more colloquially as the Askeaton crowd, the club has now settled on Askeaton Touring Club as its name.

But its annual charity cycle has remained a constant for over two decades years during which time it has raised almost €1m for different charities.

“Next year is the big one when we celebrate our 25th and Wyeth Nutritional will be 40 years,” Mary explained.

But the focus, for now, is on getting the maximum number on the saddle for the weekend of June 29 and 30.

“Normally, we have about 100 cyclists and up to 50 road crew, including the Red Cross, motor-bike marshals, collectors and so on,” Mary continued.

And because the club operates a “non-drop policy”, it is suitable for all levels. “We don’t leave anybody behind and it is non-competitive,” Mary added for reassurance.

This year’s chosen charity is Down Syndrome Limerick which is planning to run a dedicated programme of speech therapy for 12 young adults who have not benefited from intensive therapy in the past.

The programme is designed to run over two years. “Whatever we raise should go a long way towards funding their speech therapy, “Mary said.

This year’s tour is a two-day, round-trip from Askeaton to Nenagh.

The trip will begin at 8pm on Saturday, June 29, setting off from Askeaton and going via Croagh, Adare, Limerick, Killaloe and Ballina and on to Nenagh.

There will be an overnight stay in Nenagh and the return trip is via Birdhill, Limerick and Croagh to Askeaton.

The cost of the trip per volunteer is €100 and this covers all meals, back-up and overnight stay.

Sponsorship cards are available and you don’t have to be a cyclist to help raise money. Volunteers are asked to make contact by email at askeatontouringclub@gmail.com