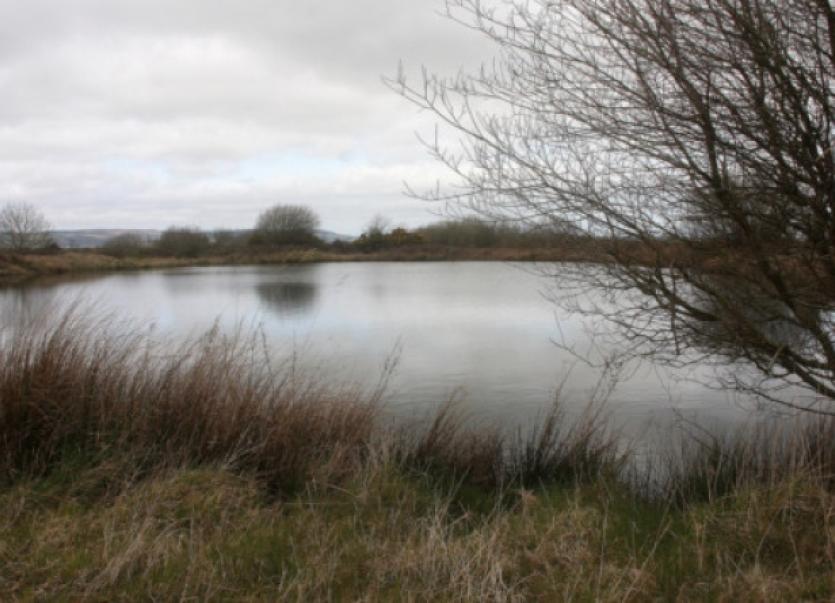 THEY once formed part of a busy poultry enterprise, but now the large water ponds near the old Kantoher co-op could be given a new lease of life as a wildlife reserve.

THEY once formed part of a busy poultry enterprise, but now the large water ponds near the old Kantoher co-op could be given a new lease of life as a wildlife reserve.

Members of the public in Killeedy are being invited to come up with ideas on how to turn the semi-natural ponds at Camas, just outside Raheenagh, into a natural amenity for the wider community.

The thirteen-acre site on which the ponds are situated has been acquired by the Kantoher Development Group, and funding has now been approved by West Limerick Resources for a ‘masterplan’ for the picturesque property.

Joe Kelleher of the Kantoher Development Group said that they wish to turn the ponds into an accessible local amenity, and are appealing for the community’s thoughts and ideas.

“We’re trying to get the locals involved and putting forward suggestions. We want to turn it in to something open for the whole community, maybe taking in a wildlife reserve or some walking routes”.

A public meeting took place in Raheenagh this Wednesday night, in which locals were asked to pitch ideas about what they would like to see in what has provisionally been titled the ‘Kantoher environmental park’.

Late last year, a tender for drawing up a masterplan for the ponds was awarded to Nicholas de Jong Associates in Limerick. The facility was opened up last Sunday to members of the local parish, ahead of Wednesday’s public meeting.

Mr Kelleher said that whatever specific shape the new park takes, it will place an emphasis on “outdoor education” and “recreational amenities”, as well as fostering the potential for attracting tourists to the area.

The ponds are a collection of eight semi-natural lakes which were used to treat organic effluent from the Kantoher co-op’s poultry facility, before it was closed.

Planning permission has also been granted for the development of a reed bed sewage treatment system in the ponds, which will be connected to the nearby enterprise park.

Mr Kelleher said that once a masterplan has been drawn up, a new application is likely to be submitted to West Limerick Resources for further funding.