Cemetery planned for Limerick land once sold for over €2 million 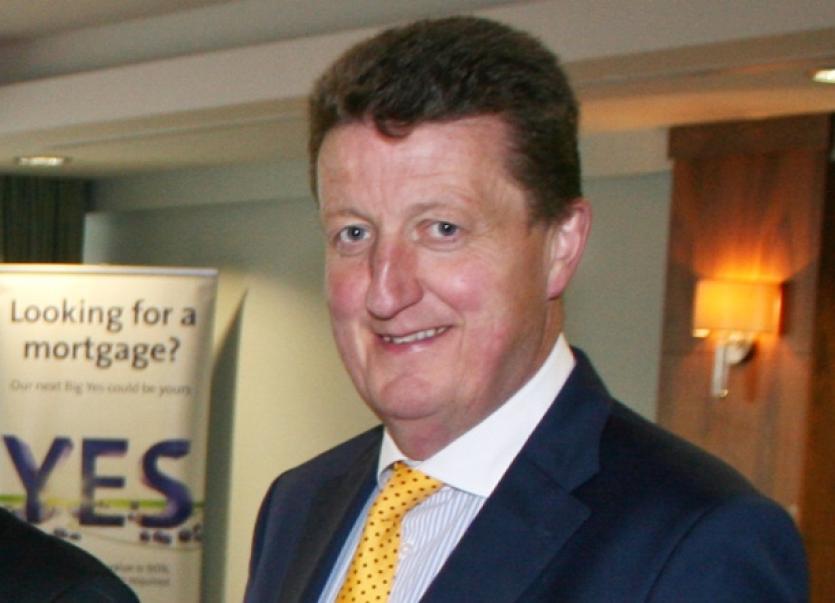 LAND that sold for over €2 million in the boom and received planning permission from Limerick County Council in 2008 for 72 houses will now be used as a graveyard.

LAND that sold for over €2 million in the boom and received planning permission from Limerick County Council in 2008 for 72 houses will now be used as a graveyard.

The eight acres located at Monastery Road, Doon, were bought by the parish for a fraction of the Celtic Tiger prices, understood to be around €132,000.

Tom Crosse, of GVM Auctioneers, handled the sale of the property situated beside Doon cemetery.

“The builder in question was glad to see the site change hands to the local community for the development and betterment of the area.

“He would have preferred to develop the site but obviously due to the market change ... There was a lot of good will from his point of view that the locality got it to develop local amenities. He wishes the purchasers well in their endeavours,” said Mr Crosse.

Fr Tony Ryan, parish priest, confirmed they are extending the graveyard on the ground that the Doon church finance committee bought.

“Almost four acres will be given to the extension of the present ceremony,” said Fr Ryan.

As space for graves is becoming limited he said it will be “invaluable” to the parish. Half an acre was also handed over to Limerick City and County Council to construct a car-park.

As well as looking after those who will pass away, they aim to save lives too. A planning decision is due on Monday on a half acre donated by the finance committee to East Limerick Red Cross to build an ambulance base building.

“It will be a great asset and especially the meeting room for training purposes,” said Fr Ryan.

Last year, Murroe Community Council purchased six acres for €125,000 that was bought for close to €2 million during the economic bubble. A skate-park and walkway is planned for that site.