Cancer victims to be remembered at Foynes run and walk 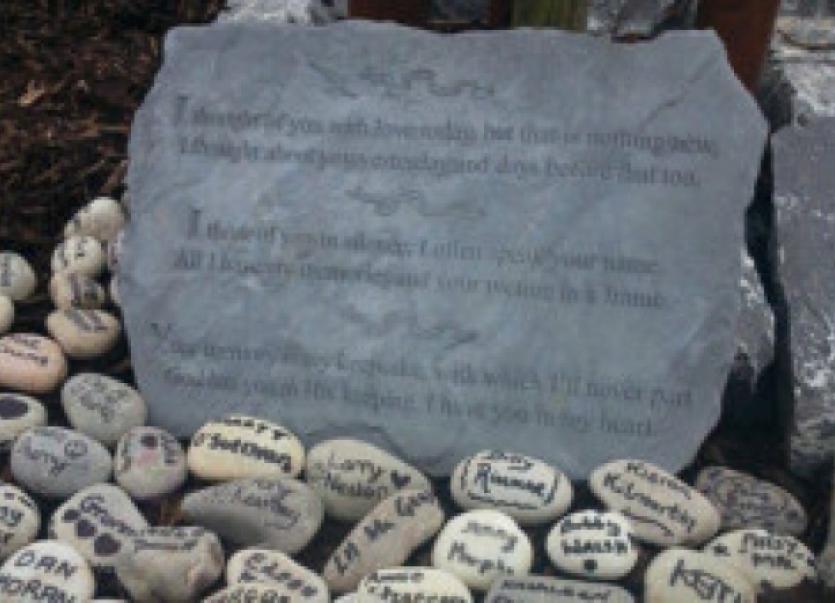 All those who died from cancer in the villages along the Shannon Estuary will be remembered in a special charity run to take place on March 15.

All those who died from cancer in the villages along the Shannon Estuary will be remembered in a special charity run to take place on March 15.

The run is being organised by the family of Foynes man Larry Nestor, who lost his battle with the disease in 2005. All proceeds from the 5k run and 4k walk will go towards supporting the work of the Irish Cancer Society and the Mid-Western Cancer Foundation.

Larry was well-known throughout the area for his involvement with many local voluntary organisations. As a way of thanking the cancer services that supported them during his illness, his family decided to organise a run/walk last year to remember Larry and all those who passed away as a result of cancer along the estuary.

The first run raised €18,610 for the Irish Cancer Society. On the day of the run a memory tree was planted in front of the community centre that Larry had worked tirelessly to build and memory stones with the names of all the cancer victims were placed at the base of the tree. Some 220 runners and 375 walkers took part and the organisers are hoping that this year’s turnout will surpass even that.

“We really only intended to do it once as a way of remembering our dad, but everyone who took part asked us to do it again,” explained Larry’s daughter Grainne Walsh.

“It was not like a normal run. There were people who had never run before taking part.

“It was very much a community day and all the villages along the estuary took part,” she added.

This year’s event will start at 1.15pm on March 15. The run is a non-competitive run but there will be a prize for first home – a Dell Inspiron 5000, 17” HD display with a rucksack bag. Refreshments and family entertainment will be provided after the run in the community centre.

To remember a loved one that has passed away from cancer, contact fiona.nestor@gmail.com and their name will be placed on the memorial page within 24 hours. To support the fundraising efforts go to www.shannonestuary cancermemorialrun.ie where a donation can be made through mycharity.ie