From 22 to 84, five verdicts of suicide recorded in Limerick 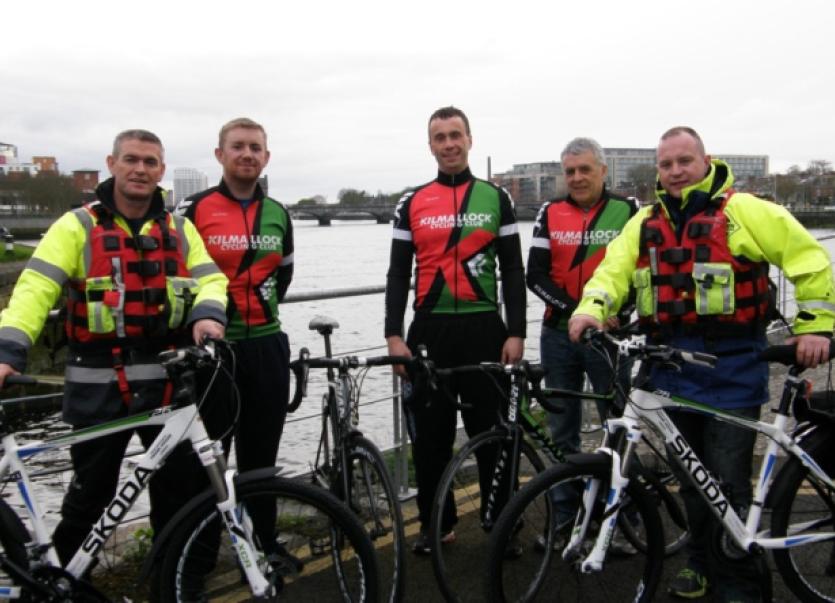 FIVE verdicts of suicide were recorded this week alone in Limerick, including those of four men aged 24 to 84, following inquests into a number of deaths across the city earlier this year.

FIVE verdicts of suicide were recorded this week alone in Limerick, including those of four men aged 24 to 84, following inquests into a number of deaths across the city earlier this year.

Limerick again has the highest rate of suicide in the country, at 21 deaths per 100,000 population in Limerick city and 11.4 in Limerick county, according the latest report by the National Office for Suicide Prevention, based on provisional figures for 2011-2013.

City coroner John McNamara presided over a total of eight inquests, which were heard at the County Courthouse on Tuesday, relating to deaths which happened during March, April and May.

The coroner recorded verdicts of suicide in relation to the deaths of four men, who aged from 22 to 84 and in relation to the death of one woman, who was aged 25. In a number of cases, Mr McNamara was informed that suicide notes had been left and, in one case, a video message had been left by the deceased outlining his reasons for taking his own life.

In each case, gardai outlined the circumstances in which they were alerted to the deaths, the majority of which happened at private homes.

Gardai also confirmed that foul play was not suspected in relation to any of the deaths.

Details of how each person had taken their own lives were outlined to the coroner as were details of post-mortem examinations which were conducted at University Hospital, Limerick.

Two of the five had not consumed any alcohol or drugs while one had consumed toxic levels of alcohol prior to his death.

Two of the deceased had Xanax in their system while one had cocaine and cannabis.

In each case, Mr McNamara said there was a presumption against a verdict of suicide unless he was satisfied that such a verdict was appropriate.

Meanwhile, the annual report from the National Registry of Deliberate Self-Harm has showed that rates of self-harm in Limerick city are four times higher than some parts of the country, and more than twice the national average.

The Corbett Suicide Prevention Patrol, which currently patrols along the River Shannon in the city three nights a week, said they have dealt with over 170 incidents over the past two years. They plan to increase their patrols over the Christmas period, and are hoping to take on more volunteers.

Paul Kelly, the chief executive of Console, the suicide bereavement charity, is in Limerick this Friday to accept a cheque for over €5,000 for his charity, which has been raised by a number of local people who did a skydive, following the death of a young man and his father who died by suicide within two years.

If you have been affected by this story contact Console on www.console.ie or call 061 306792.