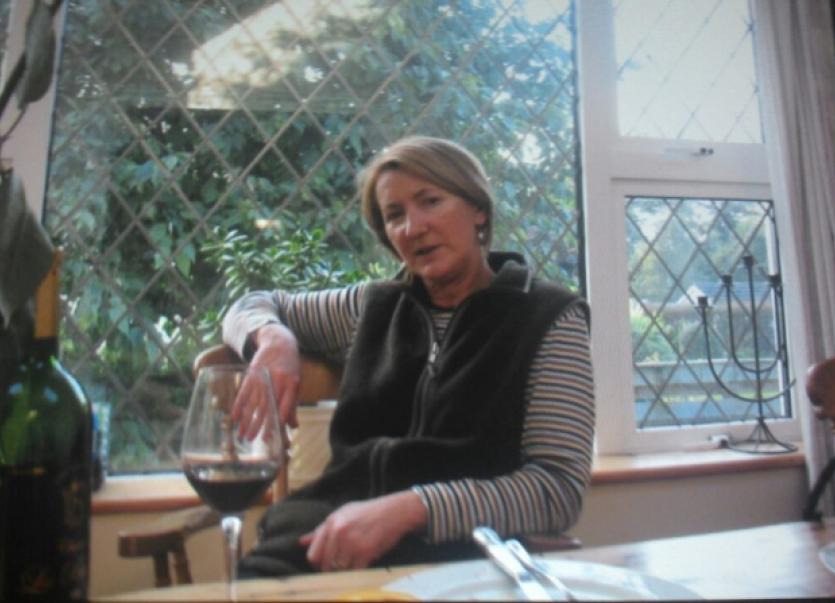 The senior detective, based in Henry Street, passed away at Dublin’s Beacon Hospital on Friday after bravely battling illness.

Detective Nagle, who lived in Lisnagry and was originally from Kanturk, was married to fellow garda John Nagle and had two children, Daniel and Anna.

She was the first female to be appointed to the new divisional drugs squad in the 1980s. A veteran of the force who specialised largely in drugs and fraud cases and was involved in several high profile murder investigations at the height of the feud, she was still working in the crime office in Henry Street up to the time of her death.

Chief Superintendent David Sheahan praised her “humanity” and said she was held in “extremely high regard” by all of her colleagues in Henry Street and across An Garda Síochána.

“One thing that stood out about her, it is hard to describe, but she was like a ‘mother hen’ to everyone in Henry Street,” said Limerick’s most senior garda.

“She was pure professional in the way she went about her business and if there was anything that she could do for people, then she would do it. That was always the way she operated - it was nearly the humanity in her that came through the most in any of the dealings I had with her.

“What makes it sad more than anything is the battle she had with this disease for the last number of years, and the way that she carried that in all that period was phenomenal and it is just reflective of the way that she conducted herself - anything that came up she just dealt with purely in the context of her as a human being, her as a person and it was that humanity that came through,” he added.

Detective Inspector Eamonn O’Neill, who worked with Detective Nagle for nearly 20 years, said she was “extremely popular and will be very sadly missed by all her colleagues and of course most of all by husband John and children Daniel and Anna”.

Margaret Nagle is survived by her husband John, children Daniel and Anna and deeply regretted by her mother Eileen, sister Kathleen, brothers Les and Kieran, extended family, relatives and friends. She will be laid to rest this morning in Kilmurry Cemetery following funeral mass in Our Lady Help of Christian’s Church, Milford.