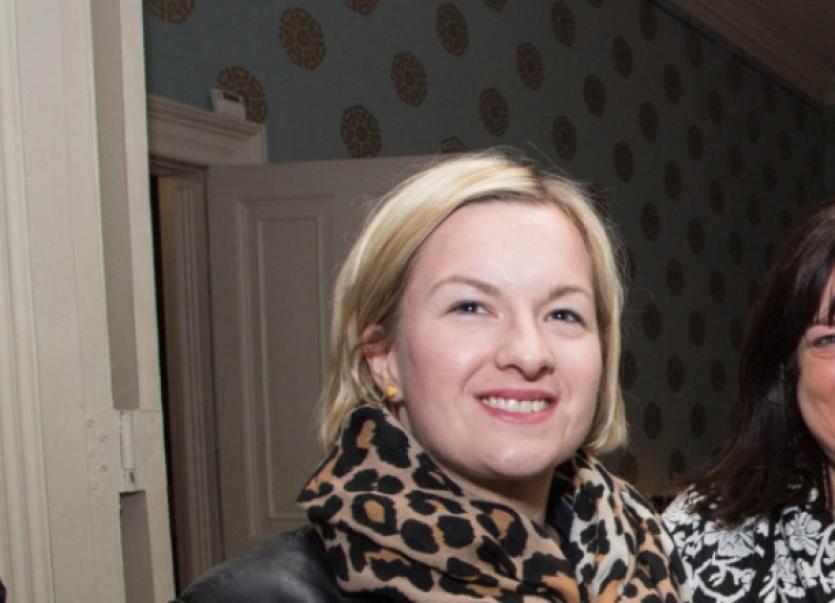 THE last thing you expect to hear on honeymoon is that one of your loved ones has experienced the terror of a dramatic fall from a 300ft cliff - and survived.

THE last thing you expect to hear on honeymoon is that one of your loved ones has experienced the terror of a dramatic fall from a 300ft cliff - and survived.

But such was the case for a Limerick couple at the weekend, with the bride more used to breaking the news - both in print and on the airwaves - than seeing her pet dog make the headlines.

Journalist Deirdre O’Shaughnessy, from Kilfinane, and Brian Stokes, a history teacher from Oola, were enjoying their week-long Italian sojourn after tying the knot in Ballinvreena, Co Limerick, when word quickly spread that their dog Vimes had been getting lots of attention elsewhere in their absence.

An alarm was raised at about 3.30pm on Sunday when a member of the public rang the emergency services to report that a dog had gone over the edge at Lookout Point, Dunlicky near Kilkee.

Vimes got away from Deirdre’s parents, who are caring for the dog in the absence of the honeymooners, and he got too close to the cliff edge.

The dog lost his footing and plunged 300 feet into the sea below and was incredibly lucky to have avoided the cliff face on the way down and rocks at the base.

The Irish Coast Guard marine rescue centre at Valentia Island in Co Kerry was alerted and in turn requested that the Kilkee unit of the service mobilise.

The service quickly launched its rescue boat and raced to the scene in an effort to locate the animal but were unable to find him immediately. They then discovered that the hardy animal had managed to make it ashore at the base of the cliff.

Coast Guard personnel set about devising a plan to recover the dog safely. About an hour after the alarm was raised the dog was taken on board the rescue boat and taken back the slipway at Kilkee where he was reunited with his owners apparently uninjured.

A Coast Guard spokesman said: “The dog didn’t appear to be hurt but was happy to see us. We brought him back to our base in Kilkee and reunited him with his owners.”

Deirdre, an editor of Cork 96FM’s Opinion Line and a regular contributor to the Evening Herald and Sunday Business Post, tweeted yesterday: “Away on honeymoon and the dog, who’s being babysat by my parents, decides he’s not getting enough attention....” and links to articles on his escapade.

Reports of his miraculous survival made The Irish Times, Irish Examiner and The Journal.ie, amongst other media.

Vimes, who has his own Twitter account under @VimesTheDog, counts nearly 200 followers online and ‘tweeted’ a picture of himself relaxing at home yesterday, saying: “Taking it easy now! Me when I’m not adventuring and causing a small maritime crisis.”