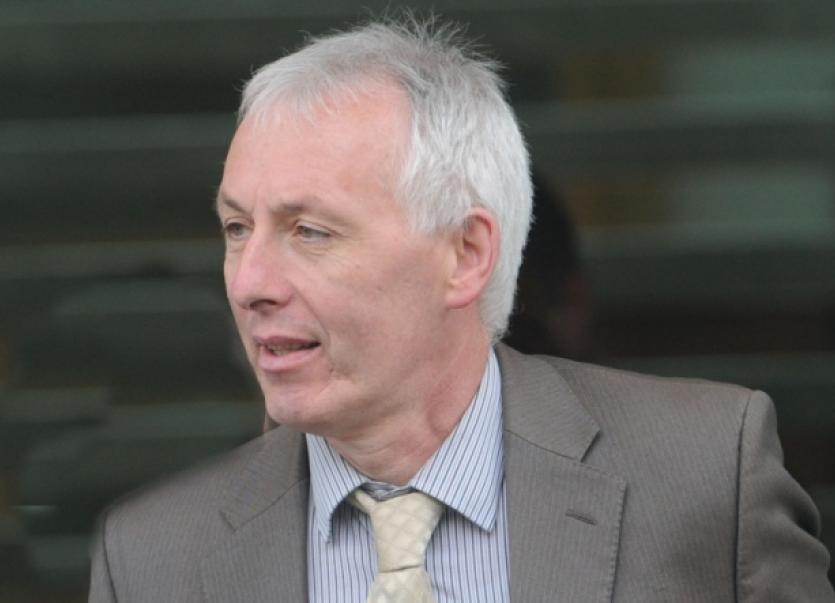 A COUNTY Limerick businessman whose home was targeted by an armed and violent gang two years ago says the lack of garda resources in his local community is “laughable”.

A COUNTY Limerick businessman whose home was targeted by an armed and violent gang two years ago says the lack of garda resources in his local community is “laughable”.

Father-of-four Gerry Garvey, 54, made his comments after two men received lengthy prison sentences for their role in the aggravated burglary at his home at Sunville House, Pallasgreen on April 16, 2012.

While praising the support of local gardai and their efforts in securing the convictions, Mr Garvey, says they are working with “very very constrained resources” all the time.

“I know in our own particular area, for example, there are two or three garda stations which share one patrol car between them. I mean in fairness in the 21st century that seems absolutely appalling,” he said.

The business development manager says it doesn’t make sense not to be focussing on preventative measures.

“It kind of frightens me when you look at the scale of things that they can’t give resources to preventative measures like having sufficient gardai on duty on the beat in the cities and towns and driving around in patrol cars in the smaller areas and manning the small stations but yet when it comes to a major crime like this (aggravated burglary) or other similar crimes, when it comes to courts and all the other things, there doesn’t seem to be any difficulty in providing the finances for free legal aid and for prisons or for this or for that,” he added.

Mr Garvey, who was handcuffed and forced onto the floor during the raid at his home is calling on the Minister Frances Fitzgerald to place a greater emphasis on community policing. “There aren’t anywhere near enough resources given to local policing. I mean, all crime is local, it all ties back to some sort of local links, I think this case proved that because the local links were the key to opening up the whole thing and getting a number of very very good convictions and hopefully a few more will follow,” he said.