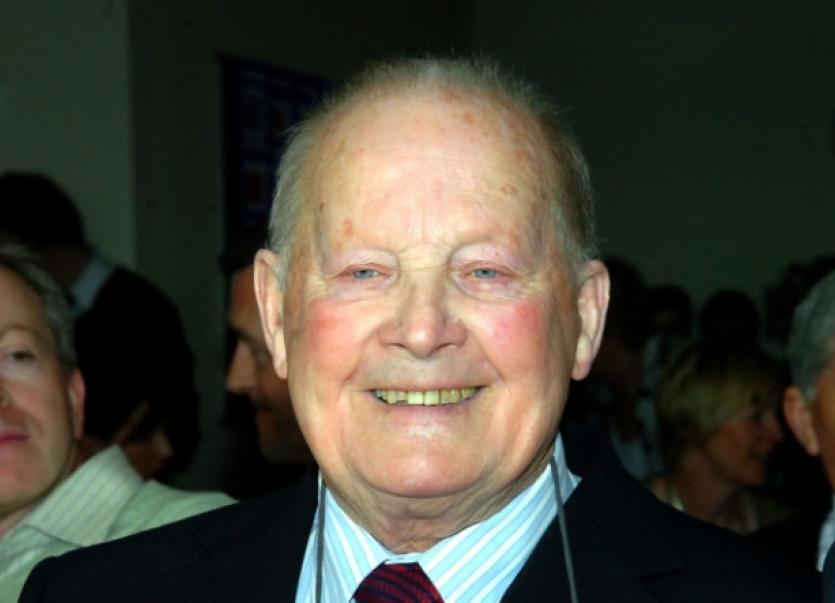 FORMER Mayor of Limerick Frank Prendergast, who sadly passed away on Thursday night, is to be laid to rest on Monday.

FORMER Mayor of Limerick Frank Prendergast, who sadly passed away on Thursday night, is to be laid to rest on Monday.

The respected historian and trade unionist, who died aged 81 following a battle with cancer, will be reposing at Thompson’s Funeral Home, Thomas Street between 4.30pm and 7.30pm on Sunday.

He will then be removed to St John’s Cathedral, where his funeral mass will take place at 12.30pm on Monday lunchtime.

Mr Prendergast was Limerick’s first citizen on two occasions, and also served in Dail Eireann as a TD for Limerick East between 1982 and 1987.

An official of the Irish Transport and General Workers Union, and a champion of the Irish language, Mr Prendergast resided for many years in Mayorstone in the city.

Labour’s council leader Joe Leddin said he was “deeply saddened” by the news.

“I am very saddened to hear of the news my good friend and colleague Frank Prendergast has sadly passed away. My initial thoughts are with his wife Mary and his family. It is a very difficult time for them. Frank was a lifelong member of the trade union movement and the Labour party. It is very sad news,” Cllr Leddin said.