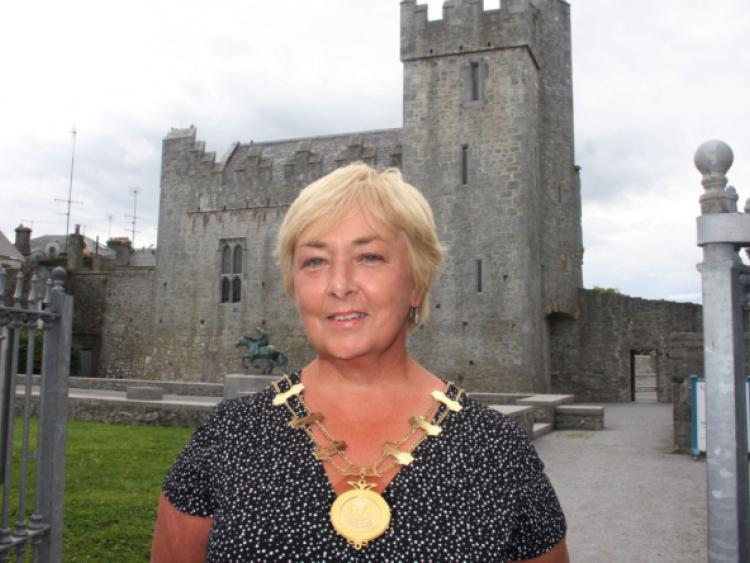 AS yet another landmark business in Newcastle West closes its doors, the call has gone out for local businesses and voluntary organisations to pull together to create a new future for the town.

AS yet another landmark business in Newcastle West closes its doors, the call has gone out for local businesses and voluntary organisations to pull together to create a new future for the town.

“We have a great many groups and organisations who work very, very hard, and this is an opportunity for us all to come together and have the one vision,” Anne Liston, president of Newcastle West Chamber of Commerce said this Wednesday, when she issued an open invitation to everyone to attend a public meeting in the town this Thursday night. “We need to pull together.”

Her call comes as Morans, who have run a general drapery business in Bridge Street for seven decades, announced a closing-down sale.

Having a vision for the town was more necessary now than ever, Ms Liston added, a sentiment which was also echoed by Michael Finucane, chairman of Newcastle West Community Council.

The Community Council, jointly with the Chamber of Commerce, have called the meeting, Mr Finucane said, in order to kick-start the drive to put a five-year plan in place for the town.

Acknowledging that Limerick County Council was drawing up a five-year local area plan, Mr Finucane said: “This will not just be about zoning. It is about having a vision for the town and where it is going.”

The five-year plan they wanted, he argued, needed to include all aspects of life in Newcastle West, from housing to dereliction and ghost estates, from leisure facilities to businesses and from tourism to culture.

Over the past 20 years, Newcastle West’s population had almost doubled, he pointed out, going from 3,612 in 1991 to 6,266 in the last census. That census had also revealed that almost a quarter of the population, or 1,531 people, were non-Irish. “Another figure is that there are 3.024 houses in the town but 534 are vacant,” he said.

“It’s about putting the town under the miscroscope,” Mr Finucane said. “This is the county town and it is about time somebody took a stand and asked where are we, where are we going and how are we going to get there,” Mr Finucane said.What the organisers hope is that people will come to Thursday night’s meeting with an open mind, with their criticisms but also with their suggestions.

“If you have an idea, don’t keep it to yourself it. Come along and share it,” Ms Liston urged. All too often, she added, people complain that nobody asks them for their opinion on their own town. “This is the opportunity for people to have their say. This isn’t in opposition to what Limerick County Council is doing. We would hope to work hand in glove with them. But we are the people who live and work in Newcastle West and we need to have an input into what we see the town needs.”

Their hope is that a working group will emerge from Thursday’s meeting which would then proceed to form a steering committee to oversee the drawing up of the plan. This plan, Mr Finucane said, would be drawn up with the support of experts.

Meanwhile, the imminent closing down of Morans has shocked and saddened a lot of local people. Thursday’s meeting begins at 8pm in the Courtenay Lodge Hotel.