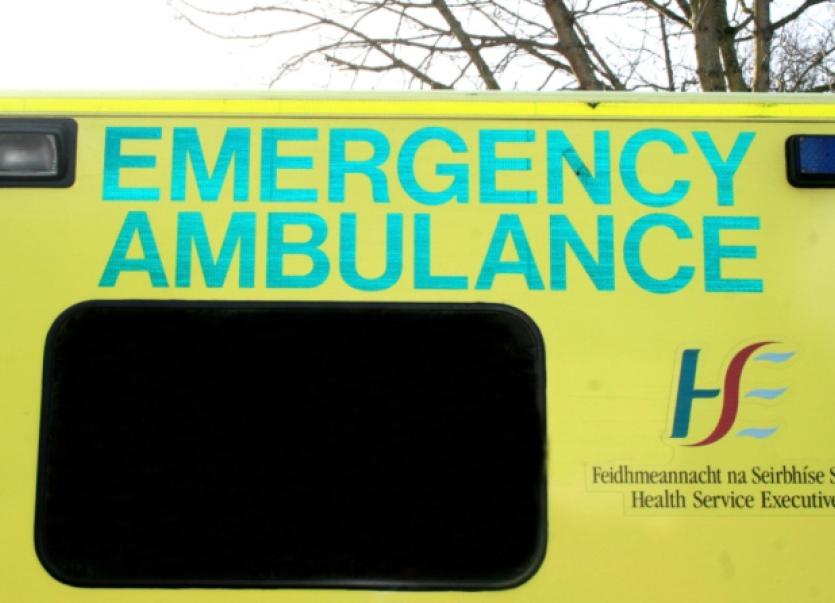 THE THOUGHTS and prayers of parishes in East Limerick are with a popular school principal who had a terrible fall from a bicycle over the weekend.

THE THOUGHTS and prayers of parishes in East Limerick are with a popular school principal who had a terrible fall from a bicycle over the weekend.

The principal of Doon Convent National School, Eileen Blackwell, was out cycling in Cappamore on Sunday.

It is understood that the accident happened on the village’s Main Street. Mrs Blackwell, who was wearing a cycling helmet at the time, was rushed to Limerick University Hospital with a number of injuries including to the head.

It is understood the lady, who is in her mid to late fifties, is being cared for in the high dependency unit.

Parish priest of Doon, Fr Tony Ryan, said this Wednesday that everybody was thinking of her.

“She has the good wishes of everybody in the parish. The school and our community are praying for a speedy recovery for Eileen after her accident on a bicycle.

“She loves cycling, it is her hobby, she is a very fit lady and it is very unexpected,” said Fr Ryan.

Originally from Rearcross, Mrs Blackwell is living in Dromkeen. She is very well known and highly thought of in Doon as she has taught thousands of boys and girls in the village over 30 years.

Mrs Blackwell has been the principal of Doon Convent National School for over 10 years. Prior to that she taught in Doon CBS Primary School for around two decades.

“On behalf of the school and the children our thoughts and prayers are with her. We hope she will be back to herself and recovered as soon as possible,” said Ms Hough.

Meanwhile, the air ambulance was also called out to East Limerick over the weekend. On Saturday it is understood a man in his thirties fell from a horse and suffered injuries to his lungs in Pallasgreen.

An ambulance from University Hospital Limerick attended the scene and then the air ambulance was called.

It landed first in Oola’s GAA field, where it drew a big crowd of onlookers, before then going to the scene of the accident only a couple of miles away.

One local said everyone was very worried when they saw the helicopter in the sky.

“He is a fierce nice man but he is on the road to recovery thankfully. It is a brilliant service to have but God forbid we ever need it,” said the local.

Local election candidate, Joe Meagher, said it is a very unusual event to have in the locality with everyone worried about why it was needed.

“It was a shock to see the helicopter flying overhead but thank God he is OK,” said Mr Meagher.