Limerick escapes eye of the storm despite flood damage 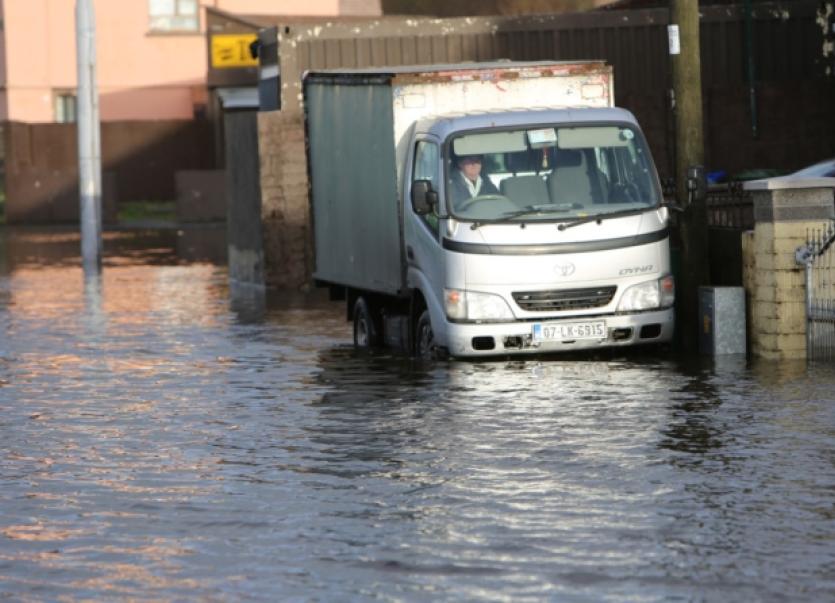 THE EPIC scenes of devastation and destruction wrought by the storm in Co. Clare were thankfully not replicated across Limerick early this week.

THE EPIC scenes of devastation and destruction wrought by the storm in Co. Clare were thankfully not replicated across Limerick early this week.

As parts of the country saw millions of euro worth of damage done to property, council officials were on standby in case the storm spread further across the Mid-West.

Engineer at the travel and transport department of Limerick City and County Council, Pat O’Neill said all efforts will be made to prevent further damage.

“We can provide the best service we can with the resources we have but we can’t hold back the tide. We have sandbags deployed in all the vulnerable areas and have our crews on standby. The fire services and other services are all working together to do everything we can,” he told the Limerick Chronicle.

Limerick fire brigade services reported a small number of call-outs to affected areas in Adare and the Condell Road last Friday, but received no calls in relation to flooding early this week while parts of the west coast especially were battered by gale force winds.

Gerard Lynch, director of Tallybrooke Civil Engineering Ltd, has been called in to work with both local authorities in recent weeks.

“We have been engaged in flood relief in St Mary’s Park especially since last Friday, where there was about four to six inches of flooding. It’s been pretty busy but the situation seems to be under control. The council have put a lot of measures in place to prepare for the worst, but it seems to have quietened down now for the moment,” he told this newspaper. While Limerick appears to have been spared the worst, millions of euro worth of damage has been caused in Lahinch.