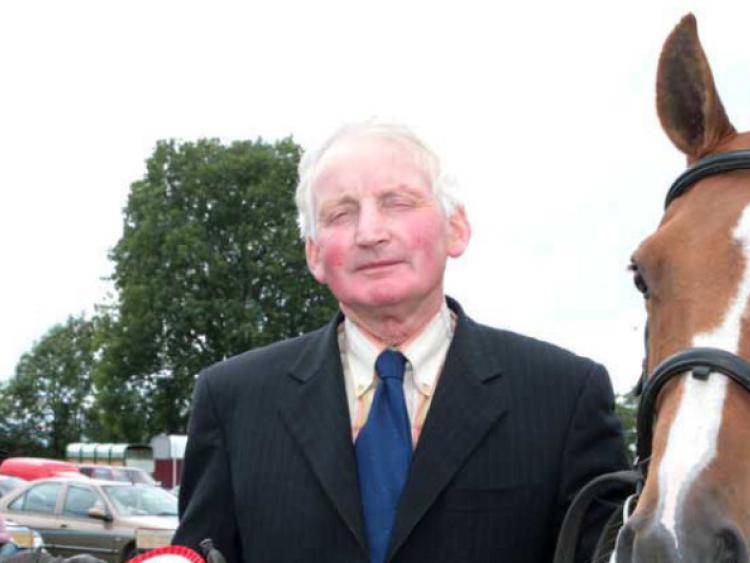 TWO elderly brothers who died following a road traffic accident may have been unable to see the vehicle they collided with due to “the glare of the sun on the road”, Limerick Coroner’s Court has heard.

TWO elderly brothers who died following a road traffic accident may have been unable to see the vehicle they collided with due to “the glare of the sun on the road”, Limerick Coroner’s Court has heard.

The inquests into the deaths of Richard, 77, and Michael Joe Hourigan, 75, from Ahane, Lisnagry, heard that the brothers had left a shop in Castleconnell on January 3, after picking up briquettes.

The owner of the shop, George Lee, bid them a ‘Happy new year’ as they left Shannon Stores in Castleconnell at around 2pm.

The brothers, who were described as being “best friends’” and “soulmates”, died eight days apart - Richard, a father of two, passed away a day after the accident, and Michael, who was single, died on January 12 in the University Hospital in Limerick, where he had been in a critical condition since the crash.

The court heard that the accident happened when the Toyota Corolla they were travelling in was turning from a minor road at an intersection and collided with a jeep at Reilly’s Cross on the old Dublin Road.

In a statement to gardai, the driver of the Toyoa Hilux jeep said: “The car drove out from my left and I didn’t see it beforehand until it was directly in front of me.”

He said the car “drove out suddenly and without warning”, and while he couldn’t remember braking, he imagined that he did.

One independent witness to the collision said he believed the driver of the jeep tried to swerve to avoid the collision but did not have enough time.

He went to the Toyota Corolla, turned off the vehicle and assured the brothers that an ambulance had been called.

He stayed with them until an ambulance arrived.

In his report, the forensic collision investigator, Garda Pat Kirwin said the road conditions were good, the markings were clear and visible, and no fault was detected in either vehicle which could have contributed to the collision. He said there was no evidence of pre-impact braking in either vehicle.

“The sun was glaring along the R445, and it’s entirely possible that the driver didn’t see the Hilux due to the glare of the sun on the road,” he noted.

Dr Elizabeth Mulcahy said the cause of both deaths was due to acute cardio-respiratory failure, secondary to head injuries consistent with a road traffic accident.

The coroner Timothy Casey, the gardai and the jury extended their sympathies to the family on their loss.