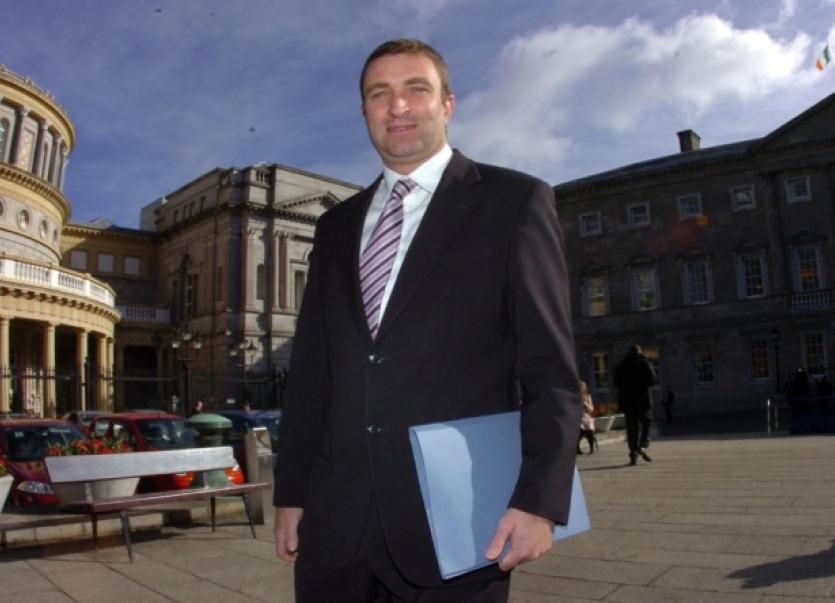 A “MAJOR fraud” was attempted on a County Limerick’s GAA club’s lotto draw that would have seen the perpetrators pocketing €14,000.

A “MAJOR fraud” was attempted on a County Limerick’s GAA club’s lotto draw that would have seen the perpetrators pocketing €14,000.

The Limerick Leader received a number of calls following the alleged incident at Doon GAA club last week and an email explaining how it was carried out.

It is understood that a number of tickets were not handed in by a person to the draw committee on Monday night as usual.

“Despite numerous attempts the draw committee failed to reach the person, who subsequently contacted a committee member on Tuesday that they had tickets for Monday night’s draw.

“But the person was told as they were not handed in in time they were void,” a source told the Leader.

On Thursday a different person called to the house of one of the draw committee members.

“They claimed that they were driving through Doon and saw the winning numbers on display.

“They said they had bought the winning ticket from the person who hadn’t handed in the tickets,” said the source.

It is believed that a number of people were involved in the plan. If the club had paid out the jackpot stood at €14,000.

However, an investigation was launched. It is understood that the ticket stubb was completed after the draw had taken place when the wining numbers are freely available. No official complaint has been made to gardai at this point in time.

When the Limerick Leader contacted a Doon GAA Club committee member on the matter they said they would send on a statement following a meeting over the Bank Holiday weekend. It makes no reference to the alleged fraud and when asked for further information he said that he had nothing further to add to the statement.

“Firstly I would like to thank all our Lotto sellers and promoters as well as those who purchase tickets every week. They have made the Doon GAA lotto the success that it has been for the last 17 years. It has been the main source of funds for the club, helping us to build and maintain the excellent facilities we have in Doon, as well as financially supporting the numerous different teams that represent Doon so well each year.

“The weekly draw takes place on a Monday night. The draw consists of four numbers randomly chosen from an enclosed drum containing 28 balls, numbered from one to twenty-eight. The jackpot is won or shared evenly amongst ticket holders whose four numbers match those drawn.

“It is the responsibility of the participant to properly complete the ticket and to ensure it is properly submitted in time for the draw. All entries must be submitted to the organising committee before 10pm on the evening of the draw. At present the jackpot stands at €14,400 and demand for tickets is high,” reads the statement.

It isn’t the first attempt to defraud a County Limerick club’s lotto in the last number of years. Justice spokesperson Niall Collins praised the club for their vigilance.

“Lottos are the lifeblood of clubs,” said Deputy Collins.

In 2010, Doon GAA club, which is celebrating its 125th anniversary and had a terrific year on the pitch including five starting on Limerick’s Munster minor winning team, was also targeted. They lost out on €450 during a fundraising race night when dud €50 notes were passed on.