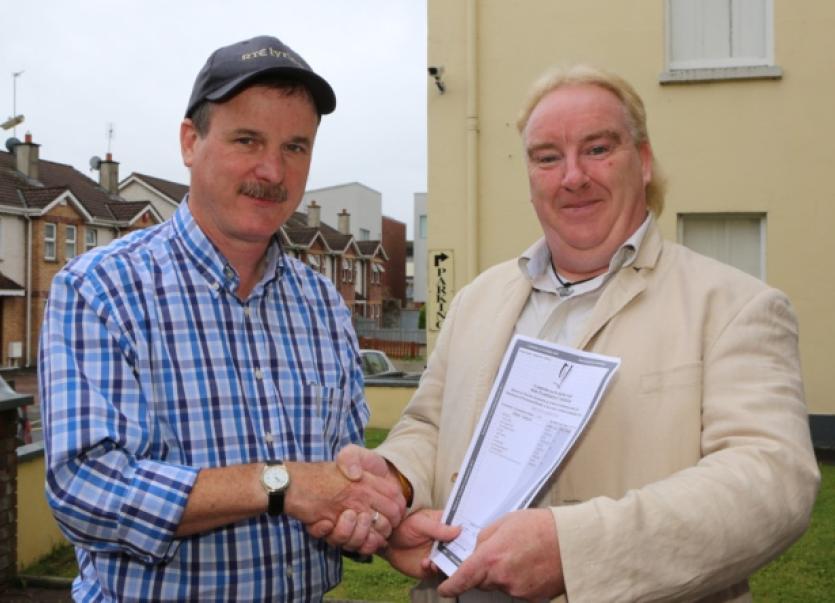 IT’S said youth is wasted on the young, and sometimes education is similarly under-appreciated.

IT’S said youth is wasted on the young, and sometimes education is similarly under-appreciated.

This wasn’t the case however for 70 students who received results at Limerick Adult Education College last week, and who perhaps know more than most the value of education.

Students aged from 21 - 70 have gone back to education at the Sexton Street school, having previously been unable to complete their schooling for a variety of reasons.

Grandfather Gerard Jackson, 56, from Carey’s Road, was also among those celebrating his results and now hopes to work as a care assistant, while Bachtazh Fazlabi from Afghanistan was also overcome with emotion, saying he has been “so happy” since he attended the school where he has done his Junior Certificate and Leaving Certificate.

Father-of-two Mike Harrington, from Mungret, said when he first went back to school he found it “extremely hard to read and write, but now my teachers are over the moon.”

The 46-year-old left school when he was just 14 and only returned to education a few years ago after he found it difficult to help his own children with their school work. “My daughter and son are real proud of me. On the times when I didn’t feel like getting up for school they would say ‘you have to go to school just like us’,” he said.

He hopes to do a music and technology course at Limerick Institute of Technology.

Nearly 20 years after he left school, the 37-year-old father-of-three Brian Ahern from Moyross is now looking forward to studying mechanical engineering. He lost his job as a steel sheet fabricator when the recession hit, and after four years on the Live Register decided he had had enough and wanted to change his life. “I got a couple of A2s, an A1 and a B1, so I’m beaming,” he said.

Dr Patricia Kennedy, co-ordinator at the school, said she couldn’t “encourage people enough to go back to education and give it another go. They will be tremendously proud.”