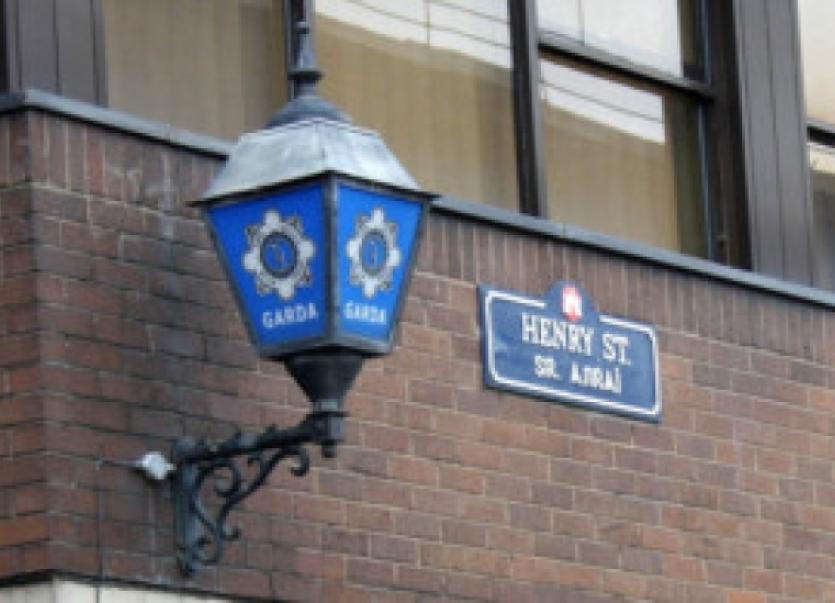 THE lack of biros at Henry Street garda station has been blamed for a number of recent public order incidents.

THE lack of biros at Henry Street garda station has been blamed for a number of recent public order incidents.

A number of people have been prosecuted at Limerick Court for engaging in a threatening and abusive manner at the public office of the garda station, which is one of the busiest in the country.

During one recent case, the court was informed the offence happened after the defendant had attended at the garda station to sign on as a condition of his bail relating to a separate matter.

Judge Eugene O’Kelly was told when the defendant got to the public counter, he was informed there was no biro and he was told to go away and return with his own biro.

It was at this point, the defendant became aggressive and began to verbally abuse gardai who were on duty at the time.

Commenting on the facts of the case, Judge O’Kelly expressed concerns about the “lack of biros” at the garda station and he said it was not the first time that he had heard of such an incident

“It’s not acceptable that people, who are coming in to sign on in compliance with their bail are being told to go away and return with their own biro,” he said.

The judge said he has raised concerns about the practice in the past but that it is still a common occurrence.

“I am hearing it too often and too frequently,” he told Inspector Luke Conlon, who said he would pass on the judge’s concerns.

The judge added that, if cases continue to come before the court arising from the lack biros at Henry Street garda station, he will consider not granting applications to include a signing-on condition when granting suspects bail.