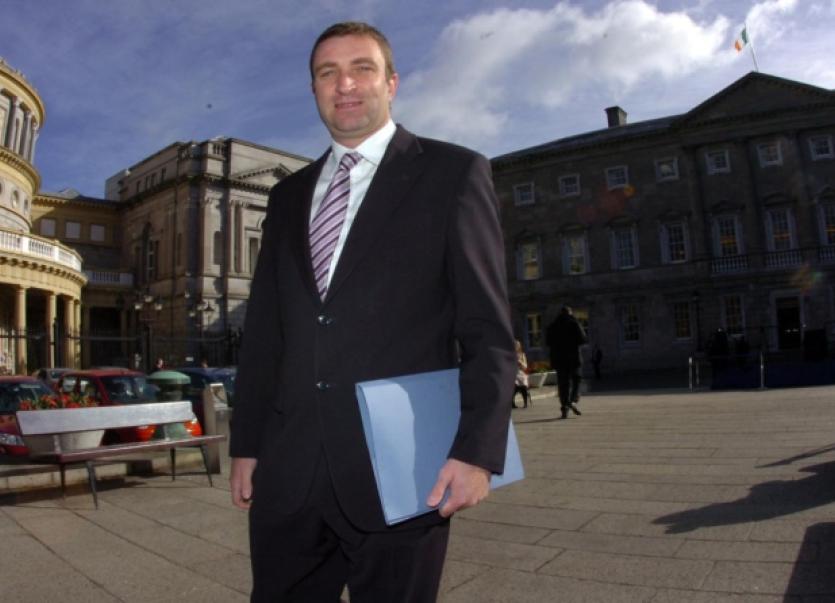 There was bad news for Adare but joy in Foynes this week regarding major road projects for 2014.

There was bad news for Adare but joy in Foynes this week regarding major road projects for 2014.

Cllr Patrick C Fitzgerald of Croom revealed that the design team for the Shannon/Foynes 35k motorway will be appointed early in 2014.

“Tenders have been submitted and this is very positive news with the proposed development of the road structre,” said Cllr Fitzgerald.

“The proposed road structure development will be a key driver for the Mid-West economy as Foynes will be the main regional port servicing the Shannonsdie region,” said Cllr Fitzgerald.

But there was not such positive news for Adare regarding the proposed by-pass of the county Limerick village.

The various representatives from Limerick County Council and the NRA outlined the process and work undertaken over the years to date including expenditure in excess of €5 million on consultancy fees to bring the project to planning only to have An Bord Pleanala refuse permission. Now there is no prospect of the project proceeding in “isolation” from the major M20 Limerick/Cork upgrade. The meeting also heard that An Bord Pleanala will not engage directly with either the NRA and Council before or after any planning application for a major public infrastructural project.

Niall Collins said commuters are completely frustrated and at a total loss to understand the recent decision by An Bord Pleanala. “The Bord has described the latest proposed bypass as “isolated development” and I simply could not believe what I heard in the Ministers office last Wednesday when we were informed by the NRA and Council officials present that An Bord Pleanala blankly refuses to meet with them to clarify their recent decision to refuse. In my view An Bord Pleanala are not serving the public interest in both refusing this bypass and not engaging with statutory agencies who are trying to find a solution.”

“Adare badly needs a bypass now, the public and commuters are being subjected to massive delays and the key message from last week’s briefing is that this project is going nowhere fast.