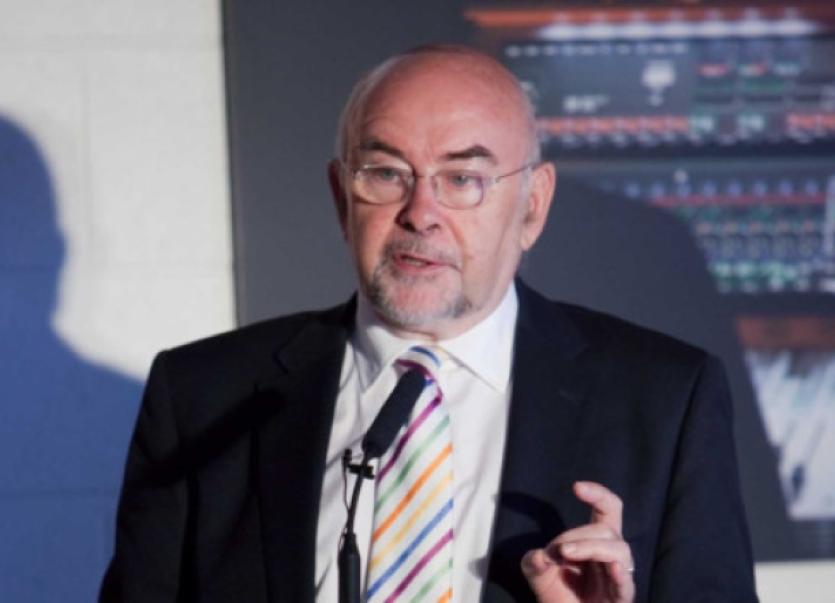 A NEW primary school is to be built in Kilmallock as part of a Government stimulus package which was unveiled this Wednesday afternoon.

A NEW primary school is to be built in Kilmallock as part of a Government stimulus package which was unveiled this Wednesday afternoon.

The Minister for Education and Skills, Ruairí Quinn, who visited Limerick just last week, has announced that Scoil Mocheallóg is to be replaced with a new primary school as part of €50 million investment in new school building projects across the country.

According to the Department of Education and Skills, a total of 448 pupils will benefit once the new school is completed. A total of 28 new schools across the country have been included in the plan, which will be rolled out over the next few years.

“This stimulus package means that we can continue to deliver for our growing school communities. These projects will see over 10,000 students and their whole communities benefit from state-of-the-art accommodation, not to mention the economic boost to the construction industry,” said Minister Quinn.

Deputy Patrick O’ Donovan has welcomed the announcement that Scoil Mocheallóg in Kilmallock is to be replaced with a new state-of-the-art building.

“I am delighted for the town of Kilmallock; this is a major announcement for them and is a massive investment for both current and future generations in the area,” he said.

“Scoil Mocheallóg under this investment programme will see the replacement of the school with state-of-the-art classrooms and facilities,” he added.

The announcement by the minister comes after a long campaign which was led by the school’s principal, staff, board of management and parents to provide a state of the art primary school for the town and wider area.

According to Deputy O’Donovan, a considerable number of jobs will be created in the Kilmallock area during the construction phase of the new school, which is likely to last in the region of 18 months once it begins.

“There is no doubt that the current school was in need of major repair and was not fit for purpose. It is unfortunate that forces outside the school and the Department of Education and Skills control have delayed this project until now.

“It is a great day for Kilmallock and in particular for the children” said Deputy O’Donovan following the announcement.