Parents to fight closure of Salesians in Limerick 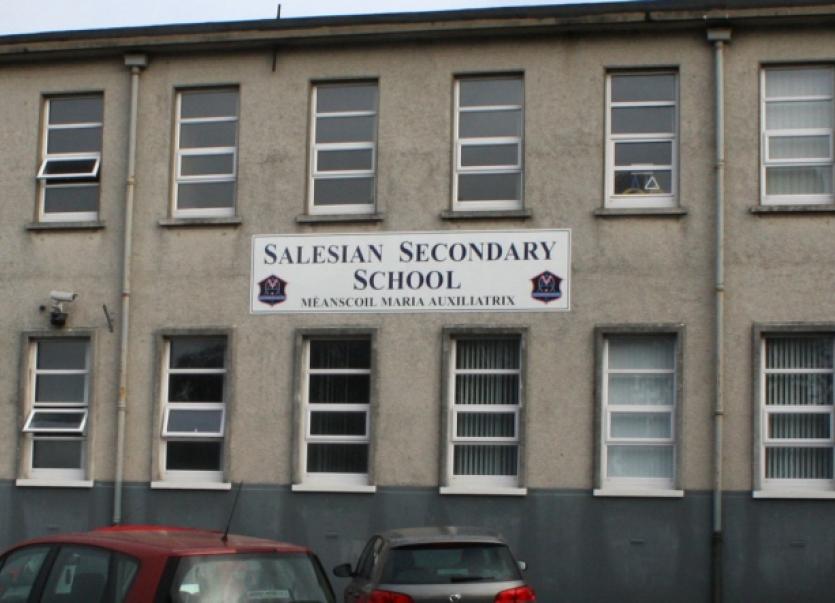 PARENTS who have been left furious at the proposed closure of the Salesians Secondary School are to meet this evening to fight it.

PARENTS who have been left furious at the proposed closure of the Salesians Secondary School are to meet this evening to fight it.

Students, teachers and public representatives are expected to join them at the meeting, which kicks off at 7.45pm in the Ard Hu Bar, on the Ennis Road.

Organised by local Fianna Fail representative Joe Crowley, the aim of the event is to provide a forum for a debate on the amalgamation of the school with St Nessan’s Community College.

The new school will be called the St John Bosco Community College if the merger happens after 2015.

But parents are not giving up without a fight - and it is anticipated that an action group could develop from the meeting.

“There are people who have concerns, and want to say something. I have been asked by several people to convene a meeting,” Mr Crowley confirmed.

One parent likely to attend the meeting will be Meelick man Gerry Nugent, who has written an open letter to the Trustees of the Salesians School.

In the letter, he criticised the actions of the board of management, who ultimately signed off on the merger of the schools.

“To be informed over the phone by my daughter, who was on a transition year trip in Achill, of the school’s proposed closure is reprehensible, and in this, I find your actions deplorable,” he said.

Mr Nugent likened the merger as the “transfer of inmates from one institute to another”.

“This may have been the way that unwholesome institutions operated in the past, but it will not be tolerated today,” his strongly worded letter continued.

In a statement, the board of management have said that all students will remain in their same class groups when taking their Leaving Certificate and Junior Certificate exams, and that no jobs will be lost as a result of the merger. But Mr Nugent said: “I have no confidence in your weak and unreliable proposals re: where existing students will be accommodated.”