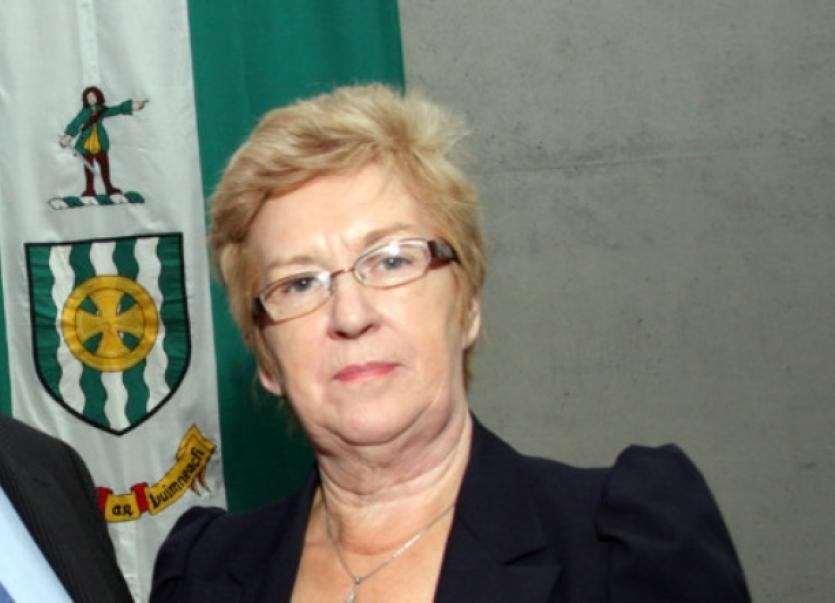 A PEDESTRIAN crossing can be a deathtap if cars are driving at speed through it, says Cllr Brigid Teefy.

A PEDESTRIAN crossing can be a deathtap if cars are driving at speed through it, says Cllr Brigid Teefy.

The volume of vehicles and speed they travel through Caherconlish is an ongoing concern. A pedestrian crossing was placed on the Limerick side of the village near Ceol na hAbhann estate in recent years.

However, some residents are now afraid to use it due to the speed of vehicles travelling through the village.

Cllr Brigid Teefy said she has received many representations and has welcomed confirmation by the county council that they will erect a speed radar sign.

“It will be similar to the ones in Ballyneety and Oola and will be put in place during July/August.

“The speed radar will be set at the 50Km per hour speed limit. Any speed above that will be flashed to the oncoming motorist. I welcome this signage and hope that it will help to slow down the traffic to make the area safer for pedestrians,” said Cllr Teefy. She adds that the downhill approach exacerbates the speeding problem.

Cllr Teefy hopes motorists’ kmph being shown to them will slow down traffic and prevent an accident.

Meanwhile, Cllr John Egan has put a motion on to the next meeting of the Castleconnell Electoral Area this Thursday requesting for funding for pedestrian crossings.

Deputy Willie O’Dea and parents of children in Caherconlish National School have also highlighted their concerns in recent months.

While, Limerick Leader correspondent for the village, Pat Hourigan, has mentioned the speed of motorists in his notes countless times.

Two weeks ago he wrote that an elderly man told him he was afraid to walk across the main street to go shopping such was the continuous flow of speeding traffic.