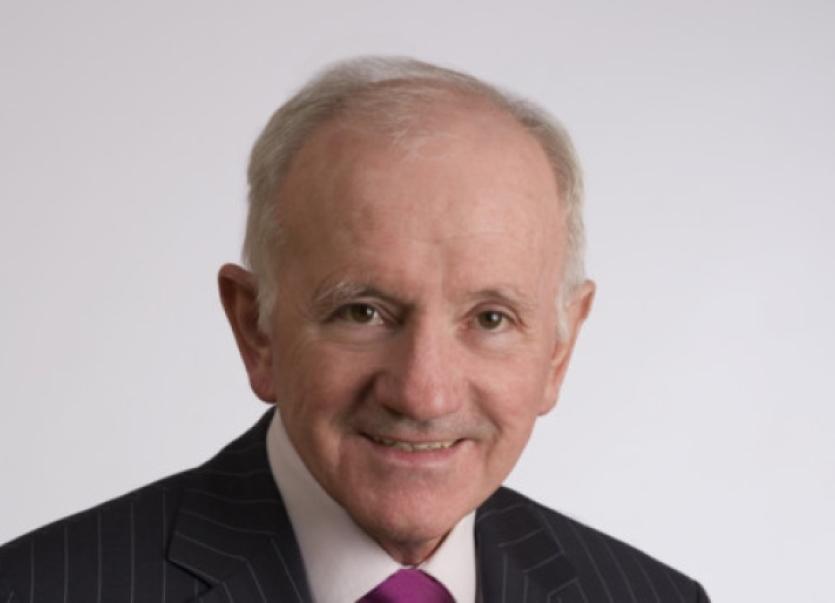 COUNTY Limerick TD Dan Neville has called for an increase in the funding of a key office recording suicide statistics to €12m annually.

COUNTY Limerick TD Dan Neville has called for an increase in the funding of a key office recording suicide statistics to €12m annually.

In the wake of Central Statistics Office figures revealing Limerick had the highest level of suicides in the country, Mr Neville wants funding for the National Suicide Prevention Office increased.

Statistics out last week have shown that there were 15 recorded suicides in the city during 2012.

But Mr Neville, the president of the Irish Association of Suicidology has warned this figure could be considerably higher.

“Official statistics can mask the true scale of the problem. As well as the undetermined deaths not included in official figures, there are many unidentified suicides such as singular occupancy road deaths, which means the real number of people who died by suicide could be in excess of 600 people. This should be of extreme concern to all who value life and understand the trauma experienced by those who felt there was no other way out of their crisis than to take their own lives,” he explained.

While acknowledging suicide is a complex issue, Mr Neville says two contributing factors are the neglect of mental health services, and the lack of suicide prevention programmes in the state over the last few decades.

“Bearing in mind up to 80% of those who die by suicide are suffering from a mental health difficulty, the historical neglect of mental health services is nothing short of scandalous,” he said.

Mr Neville has also called for the €70m the government has allocated to mental health services to be used for the development of Community Mental Health schemes.

“Budget 2013 provided a further €35 million for development of Community Mental Health, with an additional 470 posts due to be recruited. I am concerned about the pace of recruitment; however I have been assured that it will commence in the immediate future,” he said.

He concluded by saying the funding for the NOSP, which oversees the implementation of suicide prevention projects, must be increased: “I urge the Government to consider a minimum budget of €12m immediately.”