Visitors from US gather in Croom 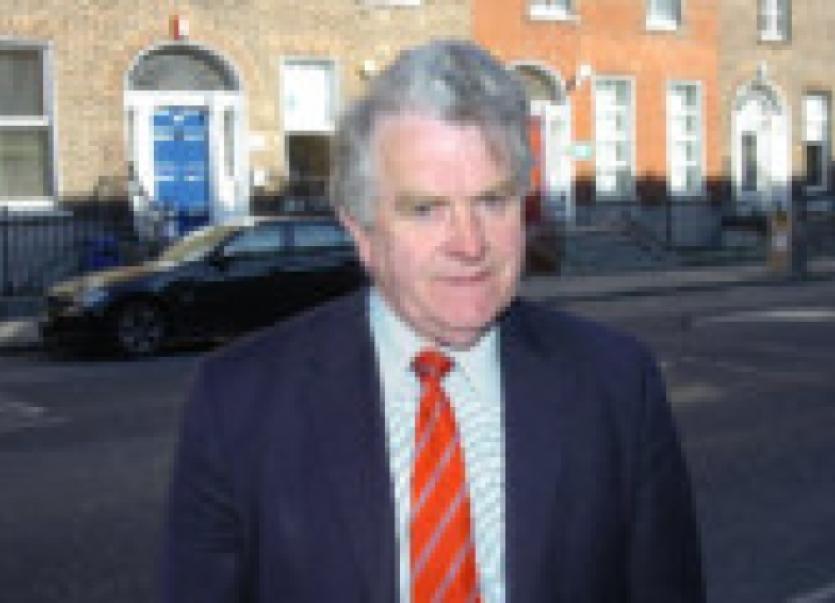 THE people of Croom and Ballingarry are this week extending a Céad Míle Fáilte to long lost relatives and friends from Chicago and Washington who they are welcoming home as part of the Gathering celebrations.

THE people of Croom and Ballingarry are this week extending a Céad Míle Fáilte to long lost relatives and friends from Chicago and Washington who they are welcoming home as part of the Gathering celebrations.

This Wednesday, members of the Noonan and Cagney families began arriving in County Limerick to retrace their roots and meet their distant relatives.

Among those travelling to County Limerick are a former White House political advisor, the head of Chicago’s biggest motor dealership, and other descendants of the Noonan and Cagney families from Ballingarry, Granagh and Croom. “There is quite an amount of excitement. They want to meet and talk with all of the cousins, this is a strict instruction,” said local councillor Pat Fitzgerald who is a member of the Limerick Gathering Steering Committee. “They are really embracing the theme of the Gathering.”

Meanwhile, another high profile visitor with connections to the Cagney and Noonan families is Joanne Howes who is one of the prominent political personalities in Washington. She runs her own public relations firm and has worked with various White House political figures including the Kennedys and President Barack Obama. She acted as director of Ted Kennedy’s Senate election campaigns and was also involved in Barack Obama’s first presidential campaign.

The Cagney-Noonan Gathering gets underway at Limerick County Hall this Thursday when the American descendants of the families receive a civic reception from Limerick County Council. “It is expected that they will visit the various family connections in the Ballingarry and Croom area this Thursday and Friday,” continued Cllr Fitzgerald. The children of Ballingarry National School will put on a show for the visitors this Thursday at 2pm in the community hall, Ballingarry and they will also be shown the new family resource centre formerly the library. The family members will also attend Croom National School’s 150 anniversary celebration this Friday, and they will enjoy a gala dinner in the Woodlands Hotel in Adare.