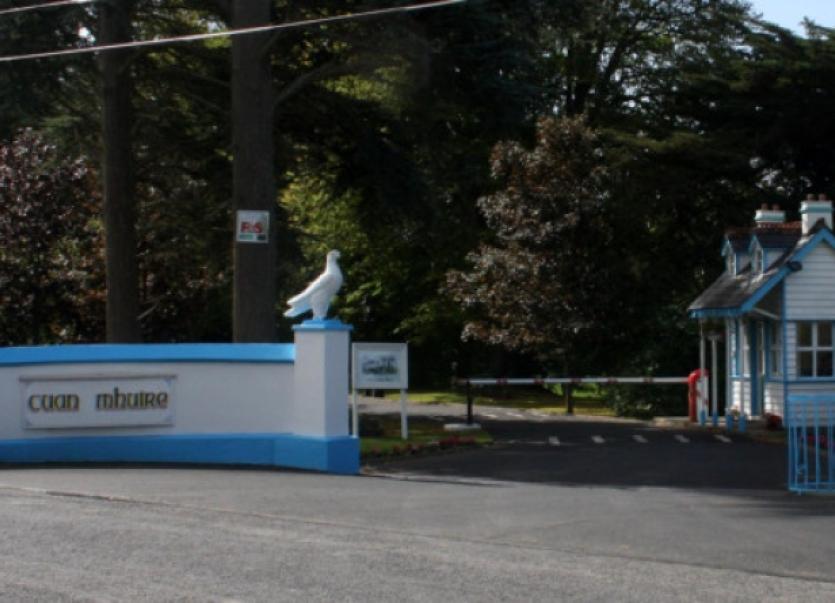 NEW FIGURES have shown that the number of homeless people in county Limerick went up by almost 50% in 2012, while the corresponding number in Limerick City fell during the same period.

NEW FIGURES have shown that the number of homeless people in county Limerick went up by almost 50% in 2012, while the corresponding number in Limerick City fell during the same period.

The figures were published this week as part of a plan for a new regional homelessness strategy in the Mid-West, which is being led by Limerick City Council and includes Limerick, Clare and North Tipperary county councils.

The rise in homeless figures in county Limerick has been directly linked to the presence of the Cuan Mhuire addiction treatment centre in Bruree, which provided assistance for a total of 293 people from across the country in 2012. Cuan Mhuire is also cited as the reason why an overwhelming number of designated homeless people in the county, 280, cited addiction as the cause of their displacement.

The largest cited cause of homelessness in the city, meanwhile, was domestic violence. Again, this figure – 198 out of a total 608 – is likely influenced by the presence of ADAPT house, a refuge centre for women who have suffered from domestic violence. In 2012, a total of 191 people were helped by ADAPT at its centre in Limerick city.

Outside of Cuan Mhuire and ADAPT, homeless people in the city and county received supports from a number of listed charitable groups, including Novas Initiatives, St Vincent de Paul and Respond!

In the city, the largest age profile was between 20 and 29 (269), while in the county there were 124 people each in the 20-29 and 30-39 categories.Aside from domestic violence, the largest stated reasons for homelessness in the city were family disputes (120), breakdown of an independent living arrangement (62) and addiction to drugs or alcohol (53).

A total of 21 people in the city became homeless after leaving prison, while 28 had been evicted from private rented accommodation, and seven fled their homes due to intimidation. Twenty one were left without permanent accommodation after being discharged from acute or mental hospital care.

A total of 313 of the county’s homeless population were male. After addiction, the next most common reason cited as the cause of their problems was a family dispute, which impacted 36 people.