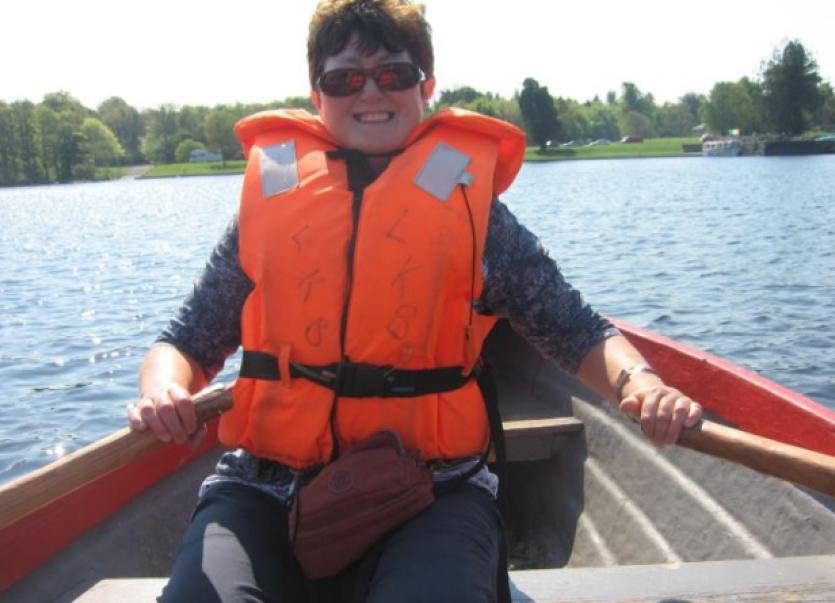 AN Abbeyfeale woman who was in Santiago De Compostela at the time of the rail tragedy has spoken of her “emotional” experience.

AN Abbeyfeale woman who was in Santiago De Compostela at the time of the rail tragedy has spoken of her “emotional” experience.

Fran Leahy had been studying Spanish in the northern Spanish city for the last three weeks, and was gearing up for the Fiesta to mark St James’ day in the city when news of the high-speed train crash, which killed 79 people, began to filter through.

Fran - who had also been helping out at the office which welcomes thousands of pilgrims taking part in the Camino Way - was travelling to the city’s Alameda Park with friends to see fireworks.

“As we were going there, we saw some fire brigades travelling through the city. But we didn’t take any notice. We sat in the park for 20 minutes when one or two people started to get up and leave. We asked what had happened, and they told us there had been a train crash,” Fran explained, “Immediately, all the Fiesta celebrations were cancelled.”

Fran said most were not aware of the full extent of the tragedy until the morning after, and the city’s celebrations to mark St James’ day were cancelled.

Pilgrims travel from across the world to travel on the Camino Way, which finishes up at the Cathedral of Santiago De Compostela, where the remains of St James are reputed to be buried.

Instead of joyous celebrations, this was the scene of sombre reflection, as a memorial service took place there on Monday night for the victims of the accident.

Fran is staying beside the city’s courthouse, where the driver of the train, Francisco Jose Garzon Amo appeared on charges of homicide and offences of bodily harm, committed through recknesness.

Fran said she was surprised at a lack of anger towards the driver from the public.

“You get the sense people feel sorry for the driver. I think if this happened in the USA, or even in Ireland, there would be a lot more outside the court when he was being charged. But there were no placards, or anything like this,” she said.

Fran - who intends on walking part of the Camino way - will still return to the “beautiful city” in future.