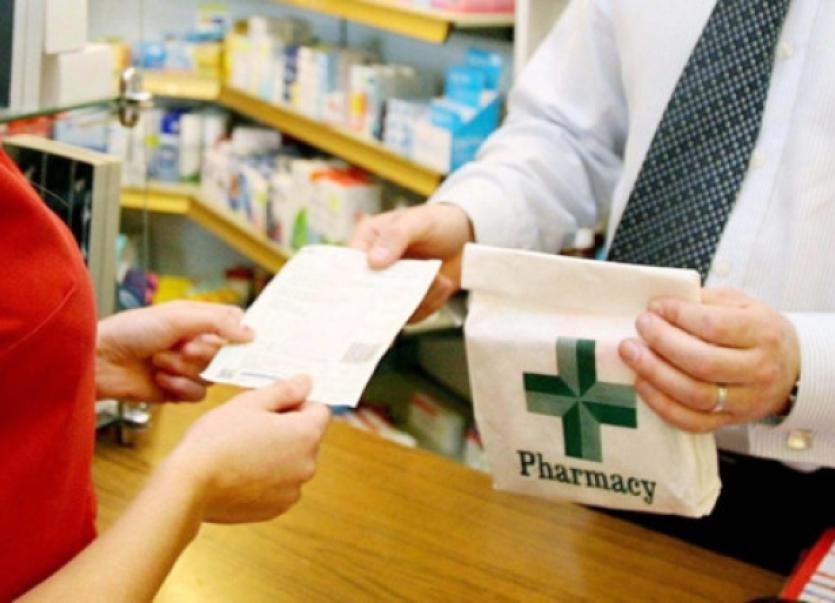 PENSIONERS are neglecting their diet over the increase in prescription charges for medical card holders, it was claimed this week.

PENSIONERS are neglecting their diet over the increase in prescription charges for medical card holders, it was claimed this week.

Sinn Fein’s Sean Griffin has called on the government to scrap the charge, which was increased from 50 cent to €1.50 per item in December’s budget.

While the maximum any medical card holder forks out in prescription charges is €19.50 per month, Mr Griffin said pensioners were enduring hardship in spite of the cap.

“I recently spoke to a pensioner in a chemists who was paying €10 to have his prescription filled. He informed me that he had two eggs and a half loaf of sliced pan to last him until he got paid his pension on the Friday and this was only Tuesday,” said the former city councillor.

The pensioner had told Mr Griffin that he couldn’t do without the medicine as he was asthmatic and had a heart condition.

“He informed me that his only alternative was to present himself at the hospital where because of his medical history he would be admitted immediately. ‘At least I would be fed for the few days’, he said.”

The hike in prescription charges was criticised by GPs who argued it could force medical card holders to go without drugs and increase pressure on acute hospitals.

“When it was introduced,” Mr Griffin said, “the prescription charge was hailed as an opportunity for people who had medical cards to make a contribution to the exorbitant cost of drugs in Ireland.”

“However in recent times the trebling of this so-called contribution from the initial €0.50 per item to €1.50 per item on the prescription document is causing major problems for a large number of people, especially those who are trying to exist on basic social welfare and state pension payments.”

The increase in prescription charges - combined with the raising of the limit for private patients’ prescriptions from €132 to €144 per month under the Drug Payment Scheme - is expected to raise an additional €60 million in revenue this year.

Mr Griffin said the Health (Pricing and Supply of Medical Goods) Bill was an opportunity for Minister James Reilly to curb the cost the HSE pays for generic drugs and afford medical card holders some relief on the charges.