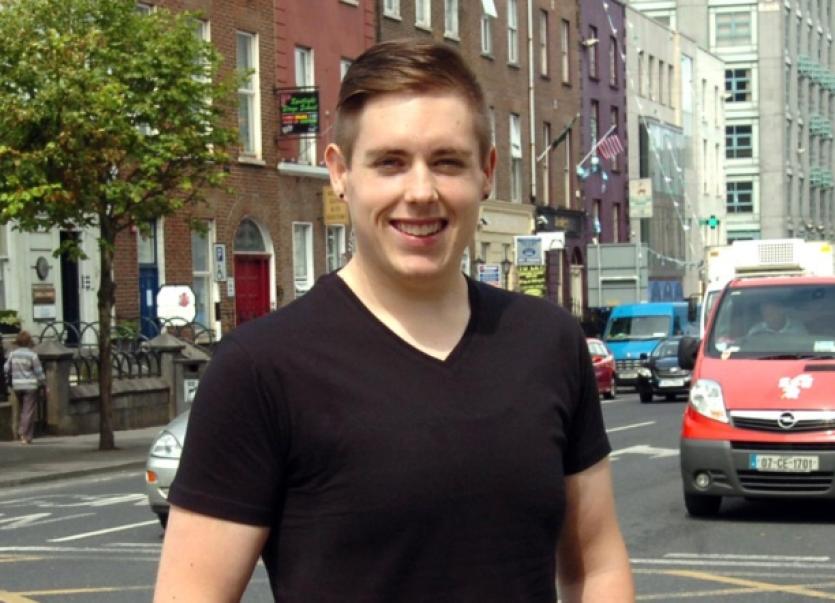 ONLY two years ago, Garryowen man Ger Burke weighed in 23 stone - but take a look at him now!

ONLY two years ago, Garryowen man Ger Burke weighed in 23 stone - but take a look at him now!

In the last two years, Ger, 25, has been on a weight loss journey which has seen him shed an incredible ten stone.

Now he has reached his target weight of just over 12 stone, he is planning to keep shedding the pounds.

“I am not finished yet though. I want to get to 11 stone,” he confirmed.

It was in March 2011 when Ger decided enough was enough - and he would start shedding the stones.

He lost four stone in a few short months, keeping video diaries to keep people informed of his progress.

Then, he was plucked from obscurity to take part in the popular ITV1 programme The Biggest Loser, which sees contestants compete to lose the most weight.

Although he didn’t win the show, he did lose a total of six stone, bringing his weight down to 13 stone.

However, he admits that he treated himself after the show concluded last year.

“After the show, I put three stone back on. The show is unrealistic - it is not normal life. So I treated myself a bit,” he admitted, “There are so many temptations out there - whether it is going for a meal, or having a movie night in.”

But Ger decided he wanted to finish what he started - and put himself back on the straight and narrow.

“Twelve stone was always my goal - this is what I wanted from day one,” he said.

He decided to start losing weight in a bid to improve his outlook on life, saying: “I was going around, I was not smiling. I hated my life. There was no go in me, no drive. I would wake up every single morning, and arse around. I didn’t want a job, I didn’t want to do anything. I just wanted to be a fat lump all day.”

Ger - who is getting ready to start a new job - said: “I didn’t do anything magical - I just ate healthily, and did exercise each day.”

He is still recognised on the streets of Limerick for his stint on TV. “It is nice to hear: I am being recognised for losing weight. It feels like a little prize I have won. I have achieved my goal: the rest is just for me. I have achieved what I set out to do,” he concluded.