Life is not a sprint, for Limerick marathon runner 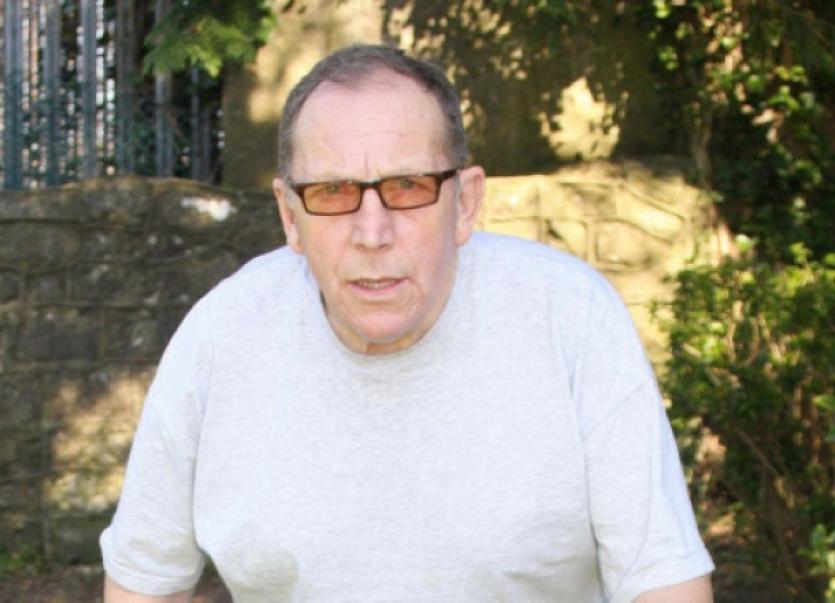 a SIXTY-SIX-year-old Limerickman, with 62 marathons under his slim belt, is among the 2,000 who have now signed up for the Barringtons Hospital Great Limerick Run six-mile run in four weeks’ time.

a SIXTY-SIX-year-old Limerickman, with 62 marathons under his slim belt, is among the 2,000 who have now signed up for the Barringtons Hospital Great Limerick Run six-mile run in four weeks’ time.

Peter Hogan, originally from Mary Street and now living in Ballynanty Road, has completed a marathon for nearly every year of his life, and has not ruled out running one again.

However, Peter will by no means be the most senior competitor in the race, as two 82-year-old local men will also be running the six-mile race, among some 10,000 taking part overall.

Throughout his running career, the former school care-taker at St Mary’s has taken part in runs all across Ireland, and beyond to Rome, Amsterdam, Paris, London, New York, Boston, Chicago, Berlin, Barcelona and Berlin.

He first started running back in 1981 when he was 18.5 stone and wanted to lose weight.

He lost over four stone within two years, and ran his first half marathon after a chance encounter with a man planning the route in Limerick and decided to sign up. From then on he ran half marathons on a regular basis and, on a whim one day, decided to run further than usual. He ran from 8am to 1pm, and marathon number one was soon born.

He did his first Limerick and Dublin marathon in five hours and 55 minutes, but will always look upon Dublin as his favourite run, as he achieved his personal best time in the capital, at three hours and 35 minutes. “I love the thrill and the camaraderie involved in running marathons. I find it great that Limerick city now has such a large scale event that others, like myself, can get involved in.”

However, he laments that marathon running has now become such an expensive sport in recent years.

He now trains three days a week, including jogging in the leisure centre at Grove Island, and especially loves to run by Limerick Country Club, where he has been a member for the last 35 years. His advice to beginners is to stop looking at their watch, don’t drink at all water station on the routes, and to go to bed early the night before race. He also believes that a cup of coffee before a marathon makes him feel better and stronger. He doesn’t exercise to any music, and advises people not to run on an empty stomach. Asked how long he’ll keep running, he said: “Until I can’t do it anymore.”