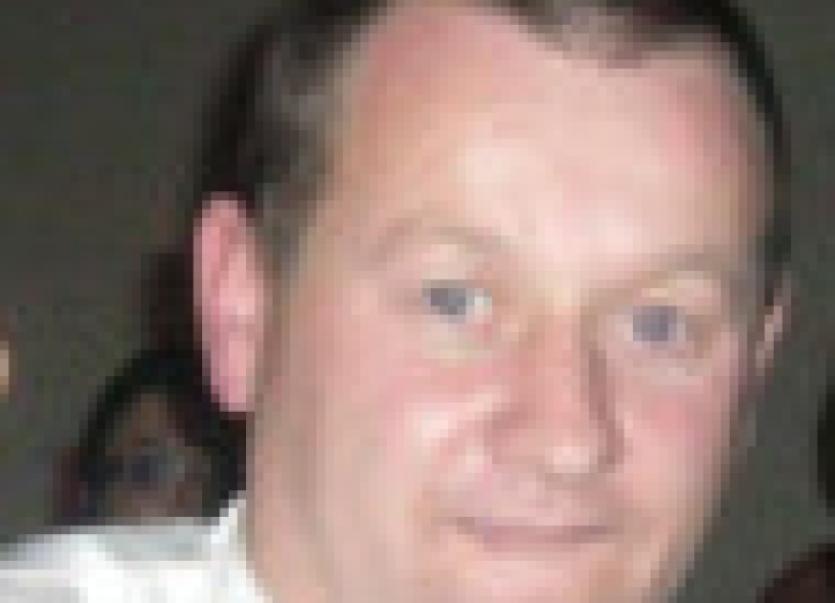 AMID all the talk of black cards one Limerick GAA referee had to issue a red card once the final whistle was blown after he was pushed in the chest.

AMID all the talk of black cards one Limerick GAA referee had to issue a red card once the final whistle was blown after he was pushed in the chest.

The Limerick Leader was contacted after the incident which took place at the end of the East U21 A hurling final on Easter Sunday.

Cappamore beat Pallasgreen by a point in Doon’s GAA pitch.

The person said the referee got shoved by a player from Pallasgreen.

“It was a disgrace what happened. Look I know we can all get a bit excited and annoyed with a referee when we feel hard done, by or a fifty-fifty decision doesn’t go our way but you can’t lay hands on a referee. It is an amateur sport,” they said.

Following the phone call the Leader contacted the referee in question, Morgan O’Sullivan, who is originally from Kilteely but now living in Limerick city.

Mr O’Sullivan confirmed that he got pushed in the chest.

“Just at the final whistle I was shaking hands with players and I put out my hand to shake hands with the person in question. He just pushed me in the chest,” said Mr O’Sullivan.

The referee didn’t fall and wasn’t hurt in any way but he admits being “shocked” by the incident.

He proceeded to brandish the red card to the player.

“The referee is in charge and that’s it,” said Mr O’Sullivan.

Despite being just 38 he is an experienced referee.

“I am 20 years refereeing this year and I never got touched before on the pitch by a player.

“Of course fellows would shout at me here and there but never physically touched by a player before,” said Mr O’Sullivan, who will now write a referee’s report to the East divisional board about what happened. “It will be going in in the next couple of days. That’s it then, it is out of my hands.

There are different suspensions for different offences, that will take a few weeks for the ruling.

“We are not professional referees. I was annoyed because I’ve refereed every age and grade and I’ve never got touched on the field before,” said Mr O’Sullivan.

Despite the altercation with the player it won’t stop him refereeing in the future.

“It won’t bother me in the least. I got roped in as a young fellow to referee a match and I haven’t looked back since. I love it,” said Mr O’Sullivan.