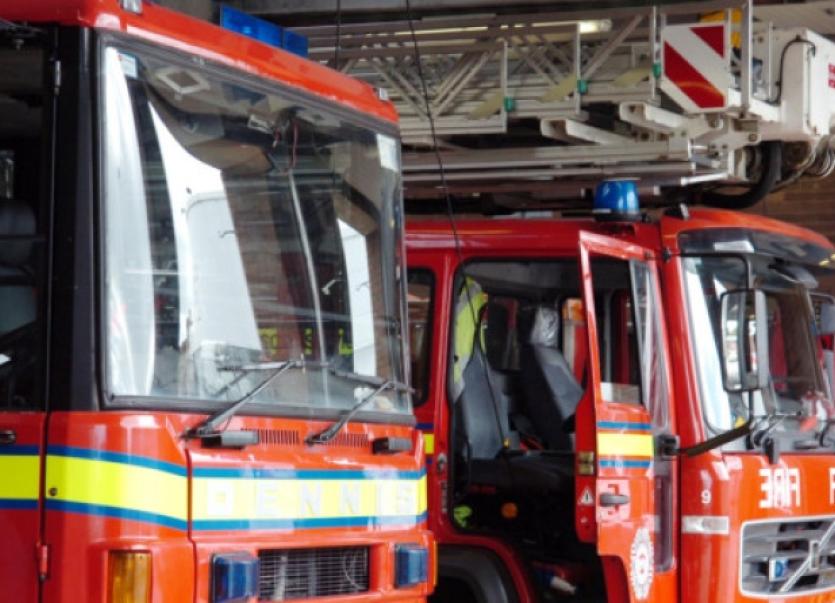 LIMERick Fire Service have been forced to issue a wildfire warning due to the number of people in County Limerick burning their rubbish.

LIMERick Fire Service have been forced to issue a wildfire warning due to the number of people in County Limerick burning their rubbish.

Limerick County Council revealed to the Leader that over half of all households in the county are without an authorised refuse collection service.

Households and businesses are obliged to source an authorised waste disposal service under bye-laws introduced by the council in January 2012.

However, those obeying the bye-laws stands at just 45 to 50 per cent.

The current dry spell and amount of people burning their rubbish is a recipe for disaster as shown by wildfires in Donegal and Galway over the Easter weekend.

Forests near Kilfinane and Ballingarry have been destroyed by fires in recent times.

Paul McMahon, senior assistant chief fire officer, said their warning applies to all rural lands that are forested, and where there is scrub or gorse.

“Uncontrolled burning can result in loss of life as well as damage to property. It is often mistakenly seen as a cheap method of managing waste and it is presumed not to be harmful to the environment, but nothing could be further from the truth.

“Controlled burning should follow the procedure of ensuring that any burning is pre-planned and takes place in a controlled fashion. The Fire Service must also be notified through the 999/112 system prior to any burning taking place. Landowners burning within one mile of woodland must notify the local garda station and woodland owner in writing at least seven days in advance,” said Mr McMahon.

The highest risk period for wildfires occurs between March and June, when ground vegetation is dead and dry following the winter period.

“The current dry spell of weather will do little to reduce this risk although we are hopeful of some respite at the weekend. We would like to remind landowners across Limerick that it is an offence under the Wildlife Act to burn growing vegetation between March 1 and August 31 on any land not then cultivated.

“The sad fact is that if this simple rule was adhered to, many costly and dangerous wildfires would be avoided,” said Mr McMahon.

Limerick Fire Service stressed it is illegal to burn household or commercial/industrial waste, hedging, electric cables for the recovery of copper, or to burn waste in bonfires.

Regarding the thousands who are not obeying the councils’s bye-laws on refuse collection, Tom Tarpey, senior engineer, environment section said they were being investigated.

“The litter management unit carries out checks on residential properties to determine what residents are currently without a service. Action will be taken against persons who cannot satisfy the local authority that they are disposing of their waste in a manner that is acceptable to the council.

“Individuals found to be in direct contravention of the bye-laws will be issued with a fixed payment notice,” said Mr Tarpey.