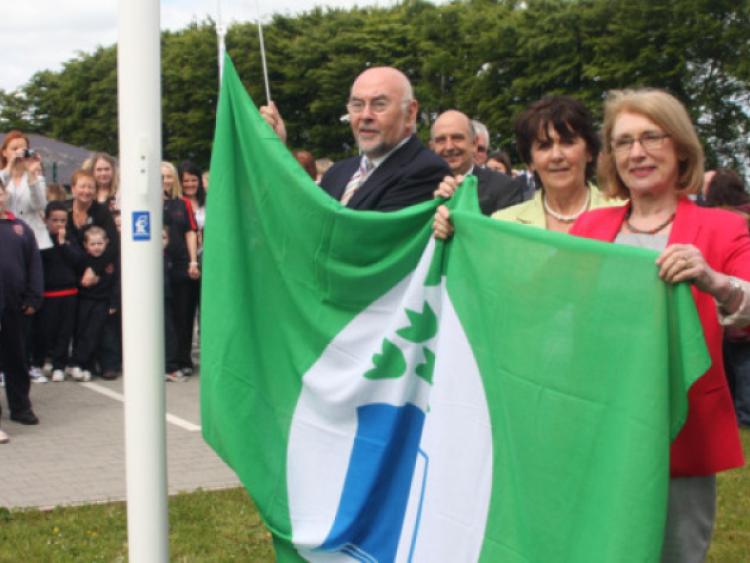 FORTY-five children with autism are waiting for a place at a specialist school in County Limerick and the number is growing on a weekly basis according to the school principal.

FORTY-five children with autism are waiting for a place at a specialist school in County Limerick and the number is growing on a weekly basis according to the school principal.

Red Hill School currently caters for around 60 special needs children in a purpose-built facility in Patrickswell, however the site isn’t big enough to facilitate demand.

Another site, within a 10 minute drive from the current school, has been identified as being a possible suitable location for additional facilities.

According to Bernie O’Connor, administrative principal of the school, the Department of Education has requested that the plans for the proposed project be forwarded to them and they have said that they will look at its suitability.

“The proposal for the other building is for eight classes, a home economics room, a science lab, a woodwork room, sensory rooms and a high dependency unit for two classes,” Ms O’Connor explained.

Ms O’Connor was speaking after a visit by Minister for Education and Skills, Ruairi Quinn, to the school during which he raised the school’s first green flag and launched the school’s Special Olympics programme.

The minister met with children with special needs and saw, first-hand, how the use of sensory programmes and toys can benefit their progress.

“Forty per cent of the children here have average ability, they don’t have any intellectual disability,” Ms O’Connor explained.

“When the minister was here he asked me what is going to happen to the 40% when they finish primary cert and I looked him straight in the eye and I said; ‘Minister, I expect you are going to provide me with another building within the next year. He didn’t say no but he didn’t say yes either,” she continued.

The hope it to have a “double stream” situation whereby there would be two of every class and the building in Patrickswell would be capable of keeping children up to mainstream second class level while the top primary and post primary students would be catered for in the new facility.

“I did make him aware that I know there is a cohesion fund being announced shortly for education and I told him I hoped he might be able to put our name into the pot for that,” said Ms O’Connor.

According to the principal, there are “quite a few” students in mainstream education who are struggling.

“They might have survived the junior classes but as they get older their social skills cause a lot of problems,” she explained.

Speaking about the raising of the school’s first green flag, Ms O’Connor described it as a “wonderful day” for the school including the students, staff and parents. “We had great participation from both children and from our staff. It’s huge for us because our children have to be taught everything. To get them involved in recycling is a major thing but once they learn the skill they will bring it into their home life,” she explained. Minister Quinn told the children that they had been awarded the green flag because they are very good in terms of looking after the environment and urged them always to remember the three Rs – reduce, recycle and reuse.