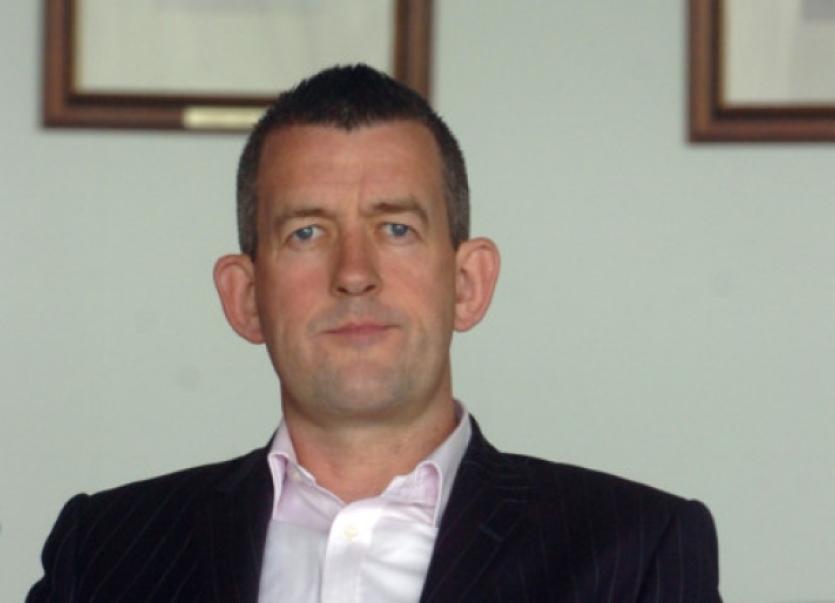 FAILTE Ireland are to take over office space in the Granary building after councillors agreed to sub-lease the area.

FAILTE Ireland are to take over office space in the Granary building after councillors agreed to sub-lease the area.

At this month’s council meeting, members voted to dispose of a number of landholdings in the city area.

One of these was to allow Failte Ireland to take approximately 4,536 square feet of office space on the second floor of the Granary complex in Michael Street.

Councillors also granted permission for the disposal of part of the Lower Ground Floor of the Granary building, formerly Trinity Rooms.

The recipient, on a sub-lease basis is Savage Management Ltd, backed by Philip Geraghty and Clement Smith.

Mr Geraghty is behind the Orchard nightclub, already open in the courtyard.

Councillors have also agreed to transfer ownership of three homes in the new Cliona Park development to people previously living in Pineview Gardens. Their old homes will be demolished.

Cllr Maurice Quinlivan welcomed this move, saying he feared the government was “pulling back” from the ‘house for a house’ agreement. This sets a precedent for the future, he added.