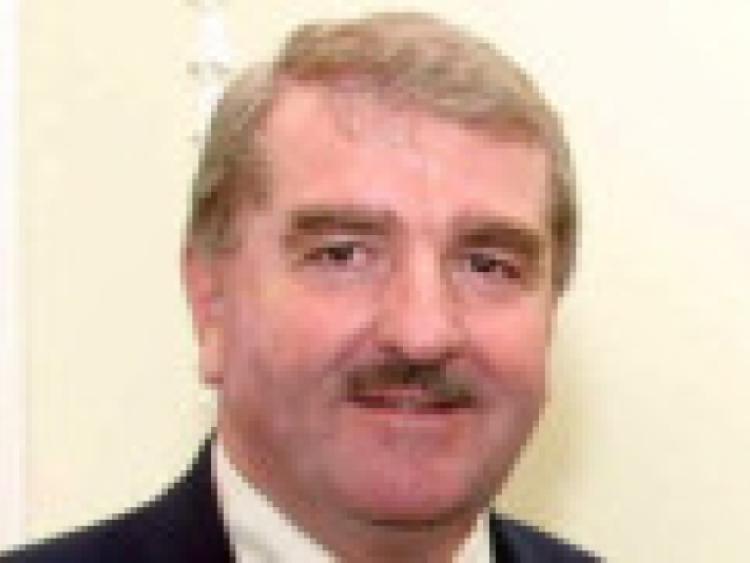 A WEST Limerick cemetery which is due to be enlarged has been described as “a death trap” by a local county councillor, who feels that serious traffic problems there have been completely ignored.

A WEST Limerick cemetery which is due to be enlarged has been described as “a death trap” by a local county councillor, who feels that serious traffic problems there have been completely ignored.

Limerick County Council is to press ahead with a planned two-acre extension to the Reilig Mhuire burial ground near Askeaton, which is located on the main N69 in a 100 kmph speed limit zone.

However local councillor Kevin Sheahan has criticised the fact that no efforts are to be taken to tackle “extremely dangerous” traffic problems at the site, namely the parking of dozens of cars along the main road whenever funerals are taking place.

The council has insisted that “there is no record of any collision or safety problems” at the graveyard, and the extension will not exacerbate the parking situation.

The final plans for the work at Reilig Mhuire were presented to Limerick County Council this Monday, following the completion of a public consultation process. The only submissions to the draft plans came from statutory bodies, namely the National Roads Authority (NRA), the council road design offices in Kerry and Limerick, and the HSE.

The Mid West Road Design Office, which is attached to Limerick County Council, had “raised concerns” about potential traffic problems and parking. However a safety audit was carried out on site on March 14, and found that “there is no record of any collision or safety problems at the location”.

However Cllr Sheahan said that the road approaching the cemetery is “a death trap”, and parked cars can cause significant problems on funeral days, particularly for heavy goods traffic heading to and from Foynes Port.

“It’s extremely dangerous, and that’s not a word I use lightly. I dread the thought of what could happen there someday”

Cllr John Sheahan pointed out that no member of the public made a submission about traffic concerns. He added that a professional engineer had “considered the safety factors”. Cllr Kevin Sheahan replied: “I was silly enough to think that these professionals would recognise the dangers”.

Cllr Stephen Keary suggested that a flashing beacon be placed on the road to warn oncoming traffic if a burial is taking place.

Cllr John Sheahan said that while the extension may be held up due to a lack of funding, he asked that a plan to open a water point “be provided as soon as possible”.

Caroline Curley, director of services, said that all traffic concerns “are dealt with in the report”.