Limerick land prices up 26 per cent 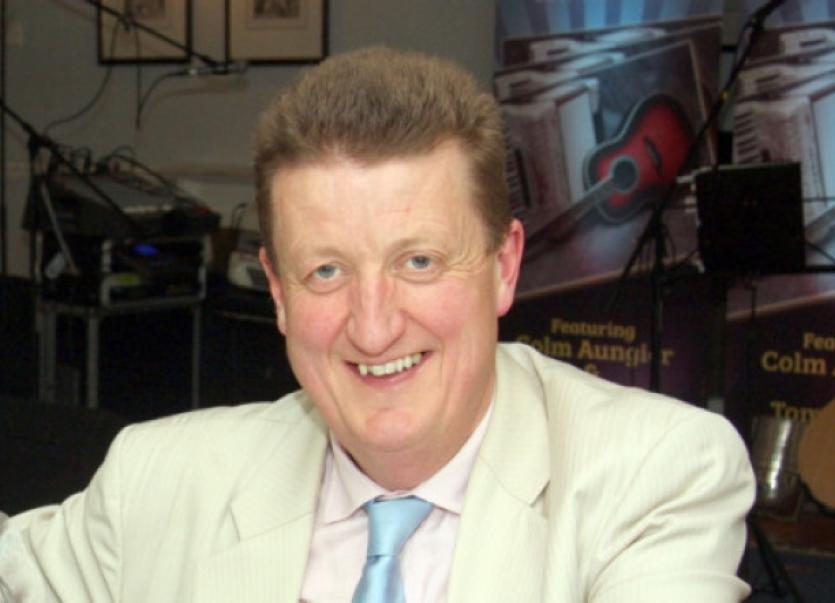 AS THE JOURNAL’S annual land price survey revealed the price of Limerick land was up 26 per cent, there are some interesting farms up for sale by auction and private treaty.

AS THE JOURNAL’S annual land price survey revealed the price of Limerick land was up 26 per cent, there are some interesting farms up for sale by auction and private treaty.

It is the first time that a land price increase has been recorded in six years. The average national increase on 2011 was up 14.3 per cent. Limerick had one of the biggest rises with 26 per cent.

“Farmers remain the main players in the agricultural land market with many looking to expand and/or consolidate their farm enterprise. A belief that land prices have bottomed out is now encouraging farmers to invest in land once again,” said a spokesperson.

Judging by those facts and figures there is sure to be a lot of interest in land sold in the county including the following.

GVM have a prime residential holding extending to circa 40 st acres in two individual lots at Rootiagh, Crecora.

Lot 1 is circa 11 st acres with single storey residence and extensive out offices. Frontage to two roads with obvious site potential. Price guide, €350,000

Mr Crosse says it must have long term potential but is now for sale at modest agricultural prices, guide €150,000.

John Flynn also has 174 acres in Granagh - a rare chance to buy that quantity of top quality farm land in one go - for sale by private treaty.

John Flynn has a further 45 acres in Bruree also for sale by private treaty.

Matthew Ryan & Son have a 56.5 acres roadside holding at Doon North for public auction at Moore’s Yard, Doon on Wednesday, March 20 at 3pm.