Report to show how integration has worked in Limerick 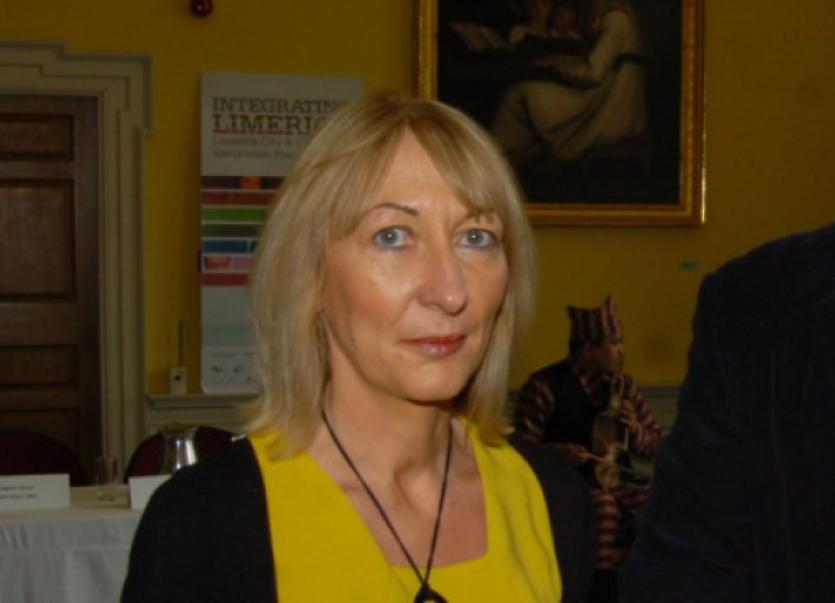 A PROGRESS report on how the integration plan for Irish and foreign national communities has fared over the past three years will be produced this week.

A PROGRESS report on how the integration plan for Irish and foreign national communities has fared over the past three years will be produced this week.

The last progress report, for 2012, highlighted the role of sport in helping to break down barriers between different communities, as well as new measures taken by An Garda Siochana, such as awareness campaigns and specifically assigned gardai to different ethnic communities. The IWG was established six years ago to bring together bodies working with migrants in Limerick city and county, and they went on to publish their three year plan in 2010. The launch will be hosted by joint chairpersons of the working group, Eugene Quinn and Karen McHugh.

Ms McHugh, chief executive of local migrant rights organisation Doras Luimní, said the “next plan will draw lessons from what has worked as identified in this report and build on the lessons in what is a very changed environment from when we first met to put together the 2010-2012 plan.”

The International Day for the Elimination of Racial Discrimination is observed annually on March 21. On that day, in 1960, police opened fire and killed 69 people at a peaceful demonstration in Sharpeville, South Africa, against the apartheid ‘pass laws’. The membership of the IWG includes An Garda Síochána, Citizens Information Board, County Limerick VEC, and the Department of Education and Science (Mid-West), amongst others.