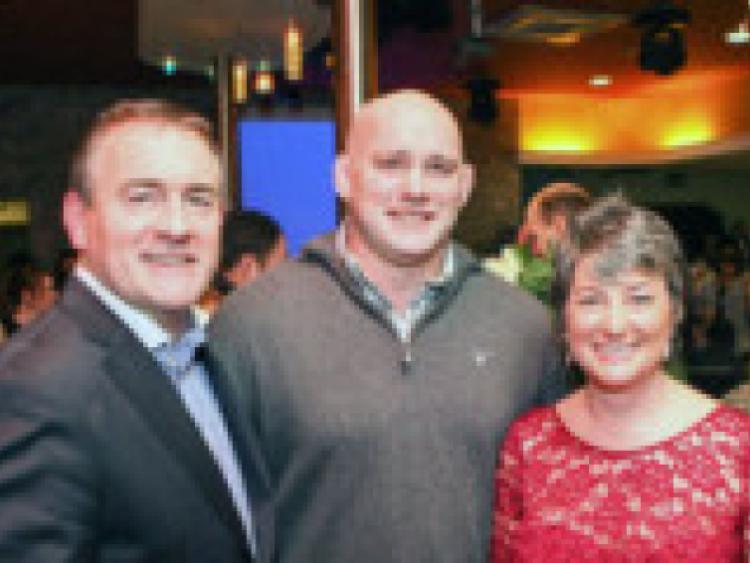 The Lough Gur woman said she was delighted but “humbled” by her award.

The popular teenager passed away in 2006 aged 15 after being diagnosed with an inoperable brain tumour. During the difficult period following Cliona’s death, Terry and her family were supported by their local community who compiled a charity CD of music and poetry.

The proceeds went to establish Cliona’s Foundation which helps families with sick children cover non-medical expenses. The foundation, set up in 2007, was profiled on RTE’s Secret Millionaire documentary last September and since then the calls from families seeking financial support for non medical assistance has more than doubled. Since its launch, Cliona’s Foundation has raised in excess of €300,000 and has helped more than 100 families

“When she was sick we realised how fortunate we were to be able to look after ourselves and sustain ourselves financially,” said Terry. “We met numerous families who couldn’t afford the trips to Dublin, couldn’t afford to stay overnight or a taxi or the car park. That’s very, very hard for a parent. We knew straight away that we wanted to help these families who were looking after their sick child, specifically their non-medical expenses and so we set up Cliona’s Foundation,” she added. Terry admits that the charity has been a huge source of comfort and has been a way to remember Cliona.

“It was very comforting, and it’s a lovely way to remember Cliona for us, her family and the community. It has flourished through hard work. We are unique in Ireland, there is no other charity offering this service. The letters and photographs that the families who have benefited, send us, makes it all worth it,” she added.

Terry was nominated for her award by Roseanne Dunne of Lough Gur.