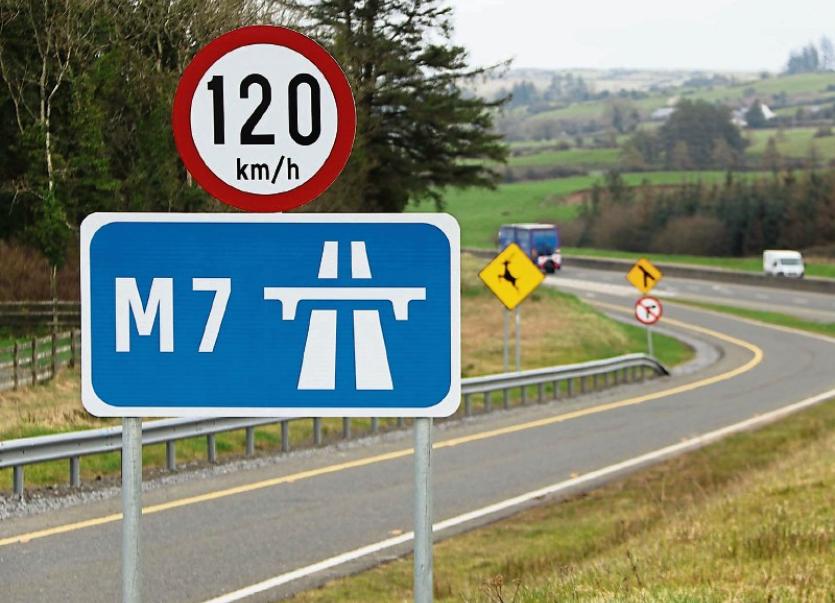 LIMERICK City and County Council is awaiting the input of Transport Infrastructure Ireland (TII) over the future use of a land bank near Monaleen Park on the outskirts of the city.

This came to light after Cllr Catherine Slattery, Fianna Fail, called for the extension of a fence and the planting of trees along the land bank between the wet green at Monaleen Park and the M7 motorway.

In response, Brian Kennedy, the physical development director of services, says the lands were acquired with money from the TII, as part of the Adare to Annacotty Compulsory Purchase Order.

While the lands are owned by the local authority says any plans for their future use is "at the discretion of TII".

His written reply states the council is not aware of any plans for the lands at this present moment.