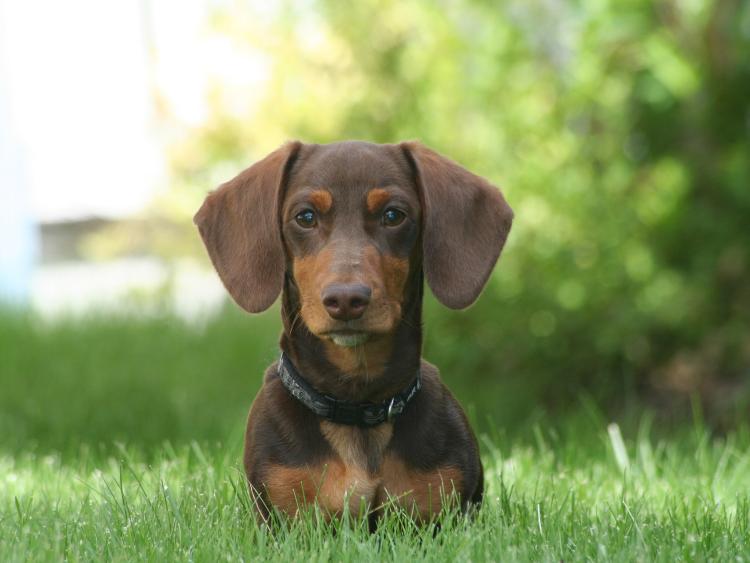 The new dog park will be located in Mungret

Limerick City and County Council is develop a 'dog park' in the Mungret area as part of a new pilot initiative.

Details of the project were confirmed at this Monday's meeting of the Metropolitan District.

In a written reply to a question from Cllr James Collins, Director of Service Brian Kennedy stated: "A pilot dog park will be developed in Mungret Park this year to trial this type of initiative and to identify any potential issues. A review of the pilot will be carried out after six months to assess its success."

Welcoming confirmation that a dog park is to be developed, Cllr Collins said he hopes it will be a success and that similar facilities can be developed elsewhere in the city in future.

Councillor Sharon Benson, who has been calling for the development of dog parks for some time, has also welcomed the council's response to the question.

“Such parks are commonplace in other European cities and are a wonderful way for dog owners to socialise," she said.

“I am absolutely delighted that a pilot will now go ahead. This is fantastic news for dog owners in the city and I would hope to see more parks being rolled out at further locations in the near future.” she added.

Mr Kennedy's reply was formally noted by council members at this Monday's meeting.