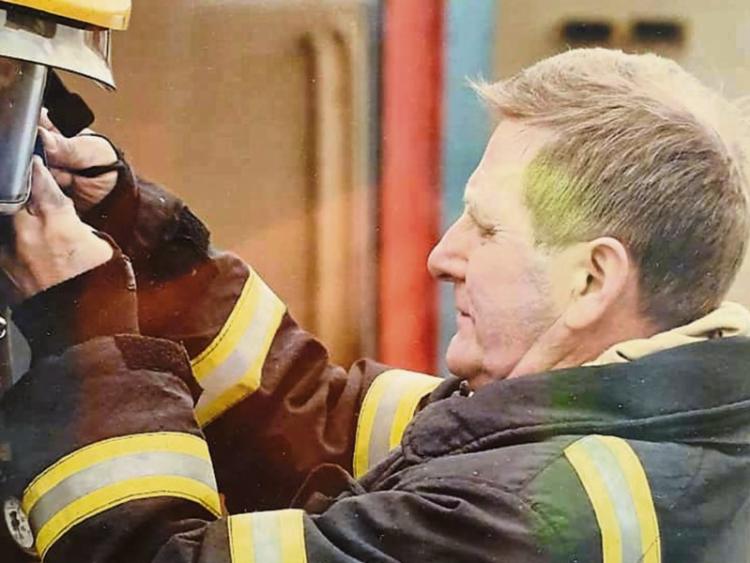 THERE has been an outpouring of grief in Kilmallock following the death of a hugely popular and valued local character.

Brendan "Jacko" Lewis, who was a retired fireman, died at Milford Care Centre on Friday.

In a tribute on social media, Kilmallock Fire and Rescue paid tribute to Brendan, who served as a fireman for more than 30 years – up to his retirement in May 2009.

“His knowledge and skills played a big part in his 32 years service. He will be fondly remembered for his great sense of humour, his stories and his one liners. After a traumatic or protracted incident, Jacko had a great way of lifting Firefighters spirits,” read the post.

Colleagues at Houlihan’s bar in Kilmallock, where Brendan worked for two decades, have also expressed their sadness at his death.

“Jacko was our friend, our colleague but more than that he was family. He has been with us through every milestone though all our lives. Jacko was the most loyal person you could cross paths with in life, his honesty and integrity is unquestionable,” they said.

Beloved husband of Bernie, Jacko is survived by his children, Fiona and Brendan and his grandchildren, Eoghan and Saoirse.

In line with public health directives, his Funeral cortege will leave his home on Monday morning at 11.30am and pass through Kilmallock for 12 noon requiem Mass (strictly private) at SS Peter & Paul’s Church, Kilmallock,

Burial will take place afterwards in the local cemetery.

Read also: Outrage and anger after pontoon at University of Limerick is damaged by vandals