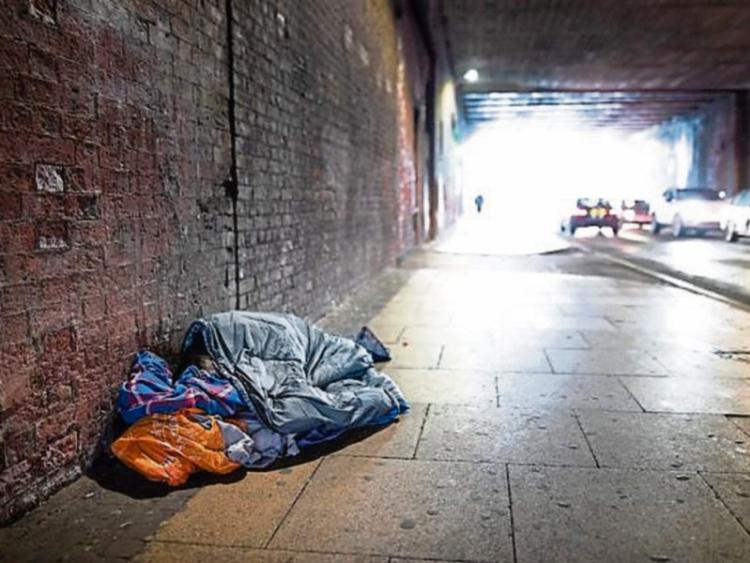 THE number of people classified as homeless in Limerick has risen month-on-month.

Some 290 people are now considered as being homeless in the city and county, new figures from the Department of Housing, Planning and Local Government reveal.

But Sinn Fein councillor Sharon Benson believes this number could be a lot higher, and accused Housing Minister Eoghan Murphy of “manipulating the figures”.

She said: “There are 102 families in emergency accommodation in Limerick. What the council say is these people have their own front door. The own front door policy means that those 33 families in the Maldron Hub in emergency accommodatio nare no longer considered homeless. But they are homeless. There are other people in the student villages who are also homeless, they don’t have washing facilities within their apatments. But trhey are not considered from these figures.”

They show that in Limerick and Clare, 76 families are homeless. There are 140 dependent children region-wide, the figures add.

Across Limerick and Clare, a total of 369 adults are classified aas homeless, 222 male and 147 female.

Cllr Benson’s party colleague, Deputy Maurice Quinlivan added: “Unfortunately, people are stuck in emergency accommodation for well over a year in some cases, some people are into theri second year. We have people in B&Bs, in hubs. I was knocking on doors in Ballynanty, and we have the hidden homeless. people living back in their family homes.”

“One thing we need to do is have proper controls on rent. Limerick is a Rent Pressure Zone. Whether that works or not is questionable. Rents are skyrocketing. You have a lack of availability because Limerick council and government itself has not tackled the issue,” he said.

Mr Quinlivan described it as a “scandal” that 150 council properties are vacant and boarded up.

“I genuinely believe this government is ideologically opposed to building houses. They'll build a few, but show me any homes built in Limerick which have had any impact. The projects done have been in the pipeline for years,” he added.