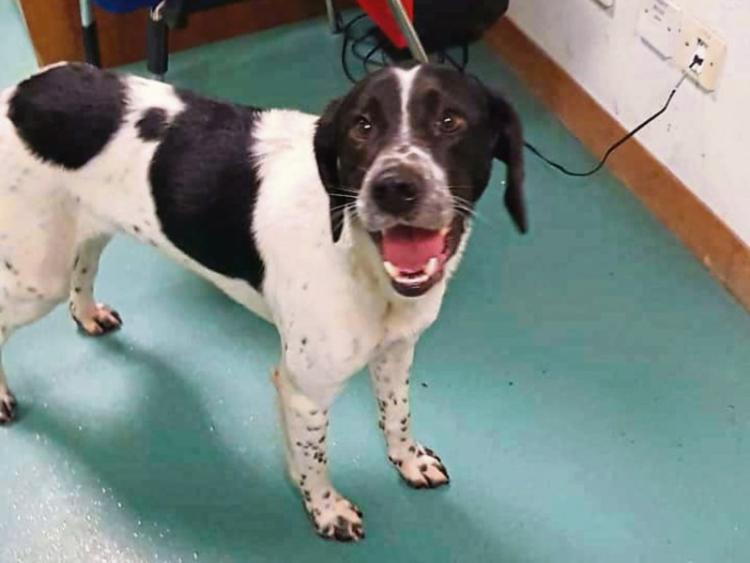 Dax spend most of this Friday at Mayorstone garda station

GARDAI have located the owner of a dog which was found wandering on the outskirts of Limerick city in the early hours of this Friday morning.

The  black and white dog, was taken to Mayorstone Park garda station after he was located in the Corbally area.

Following an appeal on social media, gardai confirmed shortly before 4pm that Jax had been released from custody and returned to his owner.

“Hope he enjoyed his stay as much as we enjoyed having him,” read a post on Facebook,