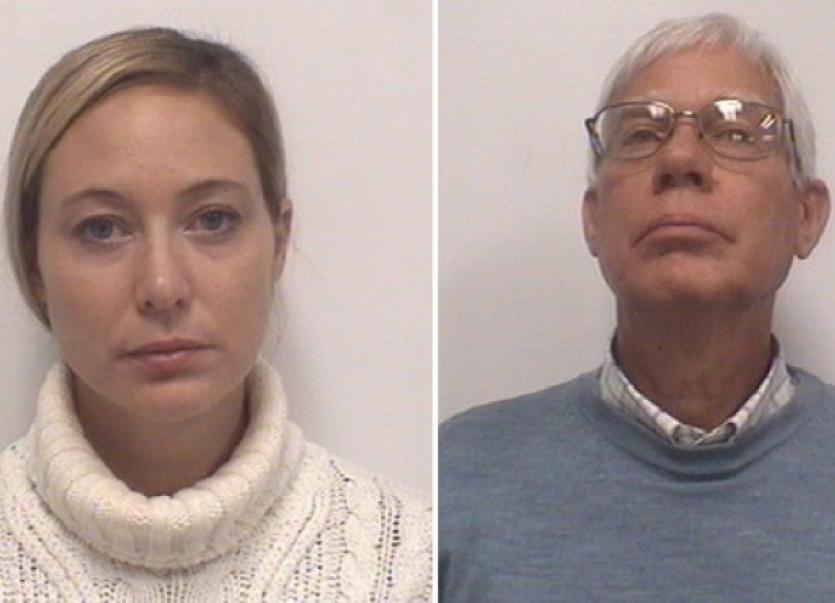 WITH the dignified approach that has come to typify the Corbett family, a public appeal fund in memory of the late Limerick man Jason Corbett was closed quietly, and without much fuss or fanfare, last month.

WITH the dignified approach that has come to typify the Corbett family, a public appeal fund in memory of the late Limerick man Jason Corbett was closed quietly, and without much fuss or fanfare, last month.

Mary Fitzpatrick, one of the organisers of the appeal fund, under the name Jason’s Journey, confirmed that the account was closed last month at the request of the Corbett family, after more than €50,000 was raised.

Ms Fitzpatrick said the family remain extremely grateful for the amount raised, which will help with their continued and mounting legal costs, but said they felt the public had given enough and that they would be able to manage their other costs over time

“The Corbett family has been overwhelmed by people’s generosity and never expected this much would be raised,” she said.

“There were several different funds, and they all fed into the one account. It was a huge amount of money, from people from Limerick and much further afield.

“The legal costs in America are still huge. The support keeps you going in moments of despair and darkness, knowing that people care and have walked the journey with them. It all goes a long, long way. There were a lot of fundraisers where people did things very discreetly, as well as the big fundraisers that went on,” she told the Limerick Leader.

The Corbett family are said to be “relieved that someone is being held accountable for Jason’s atrocious killing”, but it is not a time of celebration.

“You can never heal until justice is done,” added Ms Fitzpatrick, whose own son Mike, 19, was stabbed to death in an unprovoked attack outside a pub in Limerick in 1999.

Mary, who was aided by two friends, Simone Dillon and Catherine Bourke, in organising the appeal, said there are still dark days ahead for the family.

Molly Martens and her father Thomas were formally charged with second degree murder and voluntary manslaughter this week. They have been charged in relation to the death of the 39 year-old father of two in his home in North Carolina on August 2 last, where he was struck with a baseball bat during a domestic disturbance.

Bail was granted on condition that $200,000 is lodged with the court by each of the defendants and that they surrender their passports and agree to cease all contact with Mr Corbett’s immediate family, specifically his two children, Jack and Sarah.

Prior to the court appearance, Ms Martens had continued to post updates on Facebook. Yesterday she wrote online, in another message to Jason’s children: “I have loved, nurtured and protected you to the best of my ability in the environment we found ourselves. I do not know what you will remember about our lives but I know some of the things you are being told.”