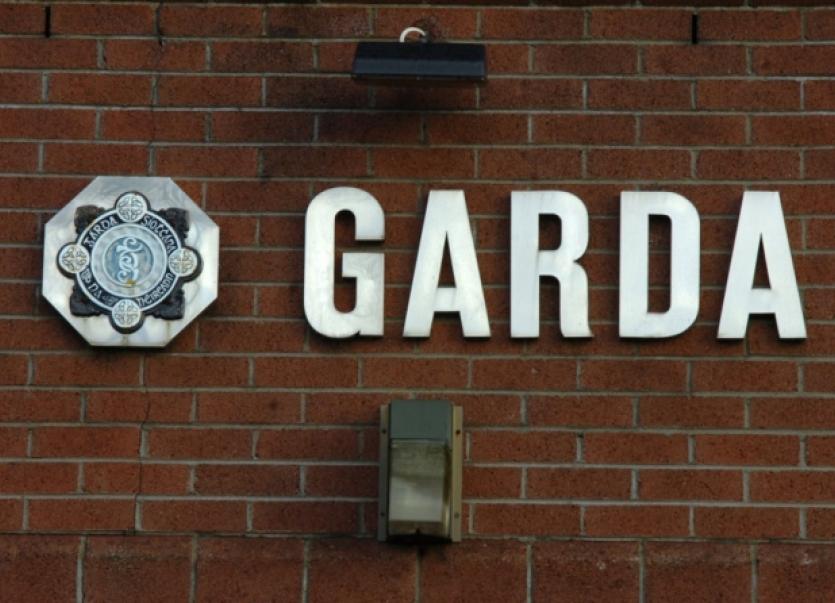 GARDAI in Limerick are investigating the circumstances of a fire in the King’s Island area of the city.

GARDAI in Limerick are investigating the circumstances of a fire in the King’s Island area of the city.

The fire took place at a house, believed to have been empty at the time, on St Munchin’s Street overnight on Christmas Day.

Limerick Fire and Rescue Service attended the scene around 3.30am on Friday morning. Extensive damage was caused to the rear of the house in the incident, the cause of which is being investigated by gardai.

It was a busy Christmas Eve and Christmas Day morning for Limerick Fire and Rescue Service, with a second callout for a domestic fire incident.

The second fire took place at a house in Richmond Park at around 8.30am on Christmas Day morning. A fire which started in the kitchen was quickly brought under control by fire crews.

There are understood to have been no injuries in either incident.