Prayers offered for Limerick grandmother who died in ‘tragic incident’ 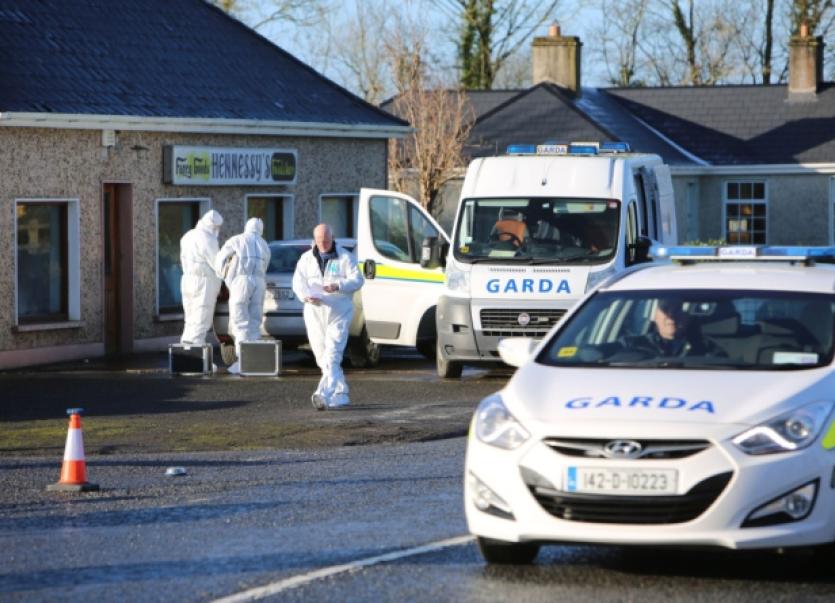 PRAYERS were offered up in Kilmallock this Wednesday for the family of Teresa Nyst following her sad passing at the weekend.

PRAYERS were offered up in Kilmallock this Wednesday for the family of Teresa Nyst following her sad passing at the weekend.

The grandmother, who was aged 65, was found dead on Saturday evening as a result of what gardai have termed “a tragic incident”.

The mother-of-three from Tankardstown, Kilmallock was laid to rest in the local cemetery in Tankardstown following her funeral Mass at SS Peter and Paul’s Church in Kilmallock this Wednesday afternoon.

“The parish are still coming to terms with Teresa’s untimely death. The thoughts and prayers of the community of Kilmallock and the surrounding areas are with the Nyst family at this very sad time,” said Fr David Casey, CC, Kilmallock, who was one of the celebrants at the funeral Mass.

The body of Mrs Nyst was found at the rear of a house at Ballygibba, Kilmallock at around 2.30pm on Saturday. According to gardai, Mrs Nyst had sustained a head injury.

The State pathologist, Professor Marie Cassidy, carried out a preliminary examination at the scene before conducting a full post mortem at University Hospital Limerick later in the afternoon.

The results of the post mortem ruled out foul play in the cause of her death with gardai describing it as “a tragic incident”.

“It was a sudden death. There was nothing suspicious. We are continuing our enquiries and are preparing a file for the coroner,” said Inspector Brian Sugrue, the acting superintendent at Bruff garda station.

Mrs Nyst’s body was found at the rear of an unoccupied house which is located about a mile from her own home.

Local councillor Mike Donegan said the local community was in a state of shock following the news of Mrs Nyst’s sudden death.

“It is a desperate shock for both communities in Bruree and Kilmallock and indeed for her neighbours who were very good to her,” said the Kilmallock-based councillor.

“Teresa was well-known and well respected within the local community. It is a terrible tragedy and an unfortunate end to her life. I want to offer my condolences to the family,” he added.