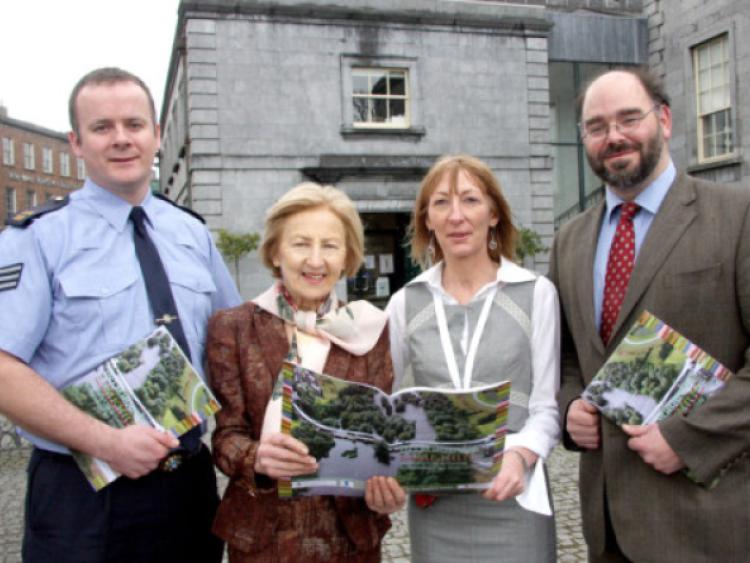 THE COMMON desire amongst the migrant community in Ireland is to be “treated with respect”, the head of the Garda Racial and Intercultural Unit has told a conference in Limerick.

THE COMMON desire amongst the migrant community in Ireland is to be “treated with respect”, the head of the Garda Racial and Intercultural Unit has told a conference in Limerick.

At the conference, which coincided with the UN’s International Day for the Elimination of Racial Discrimination, Sergeant Dave McInerney said: “We can talk all day about acceptance, but at the end of the day we are all the same: human beings. The gardai conducted hundreds of surveys among migrants in Ireland and in every single response the onething that was common was a desire to be treated with respect”.

Sgt McInerney pointed out the importance of reporting racist incidents to the gardai, while local Garda Sergeant Ollie said: “Everyone has the right to live in a safe and equal society. Nobody should be entitled to go around and inflict misery or pain on anyone else no matter who or where they are. We appeal to everyone to report anything that they perceive to be a racist incident.” Eugene Quinn, joint chairperson of the IWG, said over the past three years annual progress reports have provided a transparent record of what has been delivered against commitments made in the plan. Mr Quinn said “much still remains to be done...in promoting integration and creating an inclusive and welcoming environment for all people who work, live, visit or study in Limerick.”

Tess Conway, of the Limerick Filippino Community, said “immigrants are a rapidly growing group within the Irish economy and immigrant entrepreneurs are making an increasingly significant contribution. We must embrace change to make change”.

The 2011 Census showed 25,736 non-Irish nationals living in Limerick city and county, representing 13.5% of the population.